MINNEAPOLIS - Target said it plans to reopen fitting rooms at all of its stores this week after more than a year of being closed to customers due to the coronavirus pandemic.

The company said it began opening some of the dressing rooms at the start of Memorial Day weekend, and all were expected to reopen by June 1.

The only exception is "a small number" of fitting rooms being used for vaccine administration, a Target spokesperson told FOX Television Stations. Target, which operates hundreds of CVS pharmacies inside its stores, offers COVID-19 vaccines at several locations nationwide and has made some fitting rooms available for the endeavor.

"We’ll continue to frequently disinfect and clean our stores throughout the day, as we have throughout the pandemic, and have team members dedicated to high touch areas like fitting rooms," the Target spokesperson said in a statement. 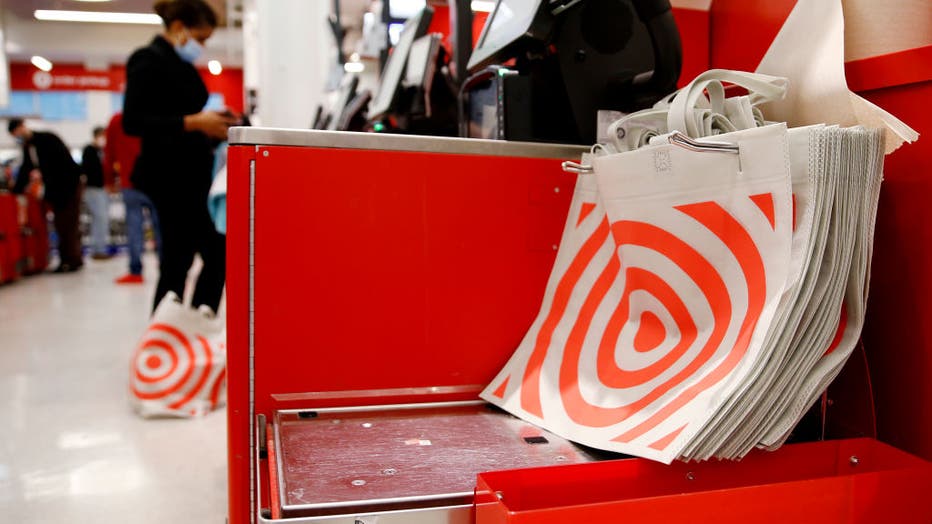 During the onset of the outbreak, many retailers closed fitting rooms and announced other changes in the spring of 2020. Target reduced store hours to allow employees to restock items and clean stores. The company also reserved the first hour of Wednesday mornings for shoppers with a higher risk of suffering from severe COVID-19, such as elderly customers and those with underlying health conditions.

In recent days, Target and other major retailers have announced other major changes following updated mask guidance from the U.S. Centers for Disease Control and Prevention — including the end of requiring face coverings for fully vaccinated shoppers.

Public health officials said the guidance was based on the country’s aggressive vaccination campaign and on the latest science about how well the shots are working. It served as a major step toward returning to pre-pandemic life, but also led to some confusion over how businesses and others should distinguish between those who are fully vaccinated and those who are not — as there is no surefire way to do so.

To date, more than 62% of American adults have received at least one dose of a vaccine and more than 51% are fully vaccinated, CDC data shows.