Target is among a number of major corporations who will pay employees to take time off and volunteer as a poll worker this fall amid a national shortage of election workers.

The retailer offers paid time off to vote, as well as to serve as an election worker, to all eligible employees. 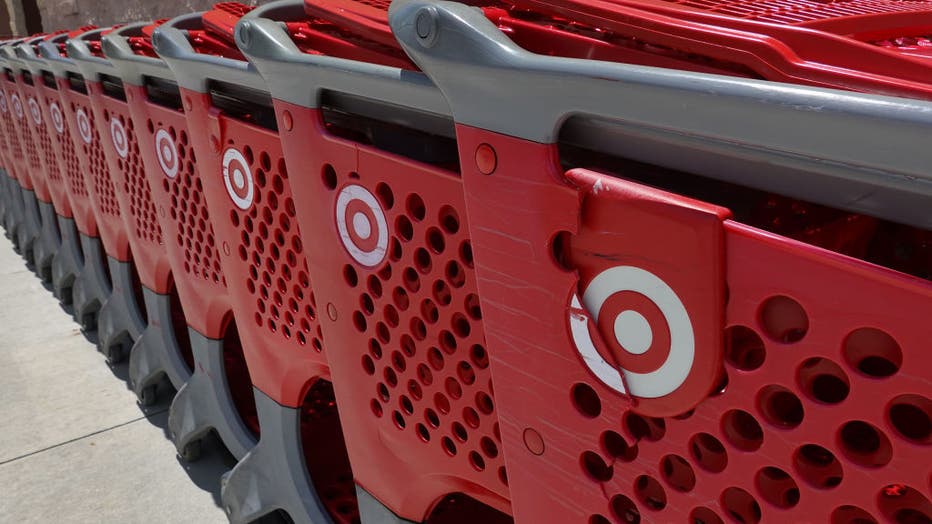 “Target believes each eligible voter should make their voice heard, and we have a long history of encouraging guests and team members to vote,” Target states on its website. “This year, as the pandemic continues, making a plan before Election Day is more important than ever.”

Other companies, such as Old Navy, Tory Burch and Warby Parker, have all announced similar initiatives ahead of the 2020 presidential election. Old Navy will compensate store associates who serve as poll workers with eight hours of pay, regardless if they are scheduled to work on Nov. 3.

“Every voice in this country matters and deserves to be heard at the polls, and if we at Old Navy can be even a small part of making that process more accessible to the communities we call home, we are on board,” said Nancy Green, head of Old Navy.

RELATED: US election officials seek to recruit young poll workers amid shortage due to COVID-19 pandemic

As the coronavirus pandemic continues, nearly half of voters expect to have difficulties with voting in the U.S. presidential election, according to a recent survey by Pew Research.

Dozens of companies have teamed up with Power to the Polls, an initiative to recruit “healthy, low-risk” and diverse poll workers who can staff in-person voting locations during early voting and on Election Day, including Starbucks and Patagonia.

This week, the campaign surpassed its goal of signing up 400,000 volunteer poll workers to help with the election and aims to recruit even more. Those interested can sign up to serve as a poll worker via Power to the Polls.

Time to Vote, another business-led, nonpartisan coalition that also aims to increase voter participation in the U.S., has recruited more than 700 companies in its effort. Major companies, such as Nordstrom, Uber, and the Coca-Cola Company, have designated Election Day as a company holiday for U.S. employees.

“The need has never been greater for businesses to provide their employees dedicated time off to vote,” said Dan Schulman, president and CEO of PayPal, one of the three companies that founded Time to Vote in 2018.

“No American should have to choose between earning a paycheck and voting. Business leaders around the country must step up and do what’s needed to ensure all of their employees will have the opportunity to have their voices heard this November," Schulman added.