NEW YORK - A tanning salon owner on Staten Island said he is fed up with the stay-at-home orders due to the coronavirus pandemic and planned to reopen Thursday. But the city foiled that plan.

Less than an hour after opening the salon, NYPD officers and other city officials issued Catone a summons for a fine and shut down the establishment.

"Small businesses followed the rules and we trusted what was asked to be done from us from the beginning when they asked us to stop our livelihoods,” Catone told The NY Post. "We did what we were supposed to do … we flattened the curve … in Staten Island, we basically demolished the curve. So why are they treating us like prisoners?”

Catone has concerns over paying bills including the rent at his businesses.

I’m opening because I have no choice. My employees need their jobs and my members need to bring a sense of normalcy back into their lives.

"I'm opening because I have no choice. My employees need their jobs and my members need to bring a sense of normalcy back into their lives. I have multiple locations in New York," Catone said. "People may not think of a tanning salon as an essential business, but it is to the thousands of people who signed up to become members. By our nature, tanning salons enhance immune systems and we have instituted enhanced social distancing measures above CDC guidelines as a matter of business."

State Sen. Andrew Lanza asked New York Gov. Andrew Cuomo to allow the island to reopen ahead of the rest of the city after having met the state's seven metrics for reopening, but the governor shot down the idea. 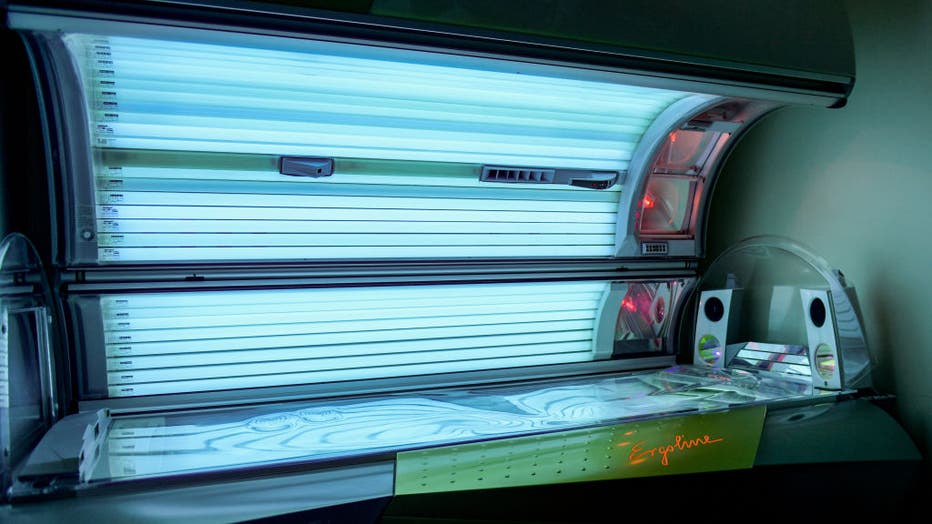 "We use safe, ultraviolet light to tan. Each bed is contained in a separate room and only one person can lay in a bed at a time. Each bed is sanitized between uses," Catone said. "With eight beds and two staff members in the spa at any given time, we are less than 10 people and we should be allowed to operate without further interruption."