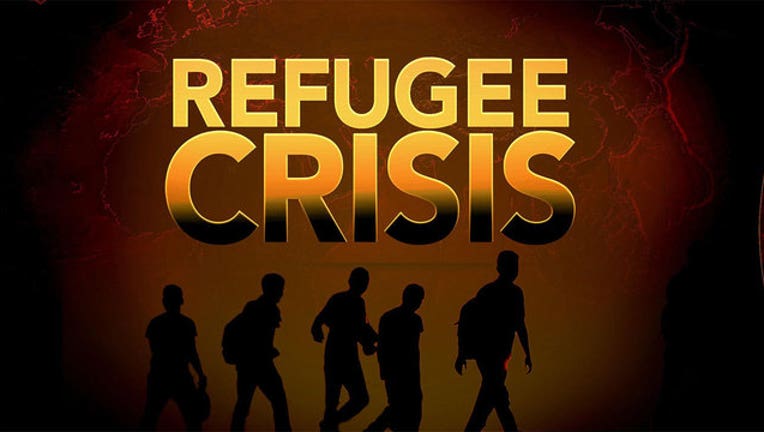 BERLIN (AP) — A Syrian teenager who ate a poisonous mushroom, which apparently resembled edible fungi in his homeland, has died of liver failure, a German hospital said Monday.

The 16-year-old boy died overnight despite all attempts to save him, University Hospital Muenster spokeswoman Marion Zahr said.

The boy and his mother were admitted last week after eating the death cap mushroom, one of the most poisonous in Germany, near the northwestern city of Osnabrueck, Zahr said.

Doctors at the hospital had urgently sought a liver for transplant through Eurotransplant, which is responsible for allotting donor organs in eight European countries, but were unable to get one in time to save the boy.

Three other patients, who weren't asylum seekers, were also admitted to the same hospital for mushroom poisoning and one remains in critical condition, Zahr said. The boy's mother and the other two are doing better.

Last week, a hospital in Hannover reported it had seen more than 30 cases recently of mainly Syrian asylum seekers poisoned by eating the same mushroom. One patient, a Russian man, died there.

In reaction to the spate of incidents, health authorities quickly put out a poster campaign in eight languages, including Arabic, Kurdish, Persian, Russian and Turkish, warning people to avoid the mushroom.

The Muenster hospital said reporting of the cases and the poster campaign appear to have had an effect on preventing many new cases, though the Hannover hospital admitted two new patients on Monday.