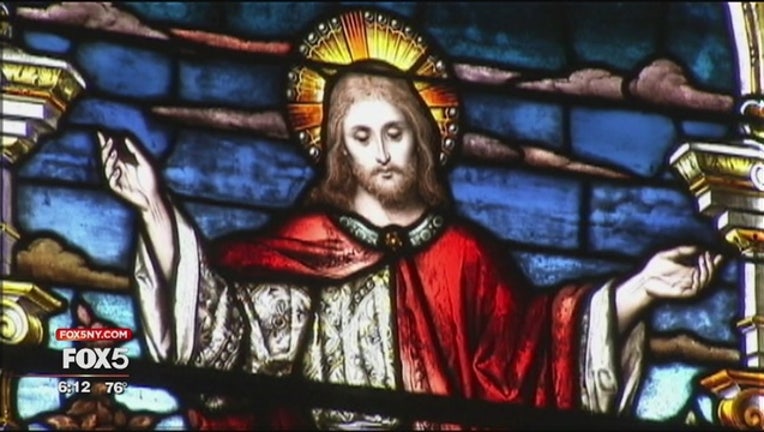 STOCKHOLM (AP) - The Church of Sweden is urging its clergy to use gender-neutral language when referring to the supreme deity, refraining from using terms like "Lord" and "He" in favor of the less specific "God."

The move is one of several taken by the national Evangelical Lutheran church in updating a 31-year-old handbook setting out how services should be conducted in terms of language, liturgy, hymns and other aspects.

The decision was taken Thursday at the end of an eight-day meeting of the church's 251-member decision-making body, and takes effect May 20 on the Christian holiday of Pentecost.

A former state church, headquartered in Uppsala, some 60 kilometers (37 miles) north of the capital, the church has 6.1 million baptized members in a country of 10 million. It is headed by a woman, Archbishop Antje Jackelen.

"Theologically, for instance, we know that God is beyond our gender determinations, God is not human," Jackelen was quoted as saying by TT.

The change was met with criticism, however. Christer Pahlmblad, an associate theology professor with Sweden's Lund University, told Denmark's Kristeligt Dagblad that the move was "undermining the doctrine of the Trinity and the community with the other Christian churches."

"It really isn't smart if the Church of Sweden becomes known as a church that does not respect the common theology heritage," he said.