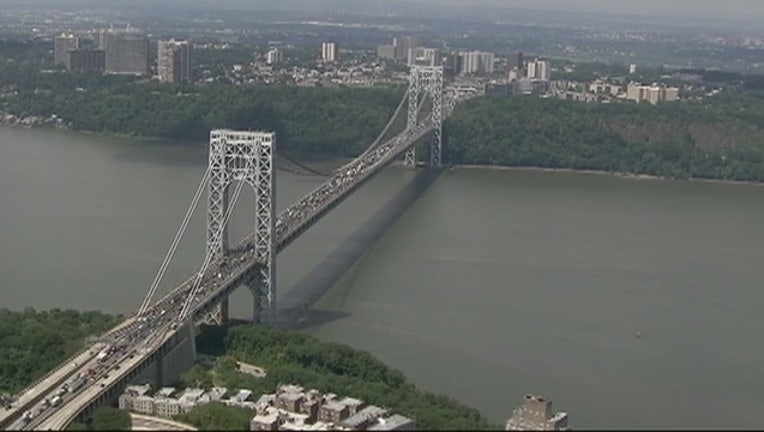 NEW YORK (FOX 5 NY) - The George Washington Bridge was briefly closed down Thursday evening due to a report of a suspicious package, authorities said.

The alert for a "hoax device" was ended before midnight, with the NYPD giving the all-clear.  Police discovered a piece of piped on both ends.

It was reportedly placed on the bridge's New Jersey tower.

The investigation caused major traffic backups on both sides of the bridge.