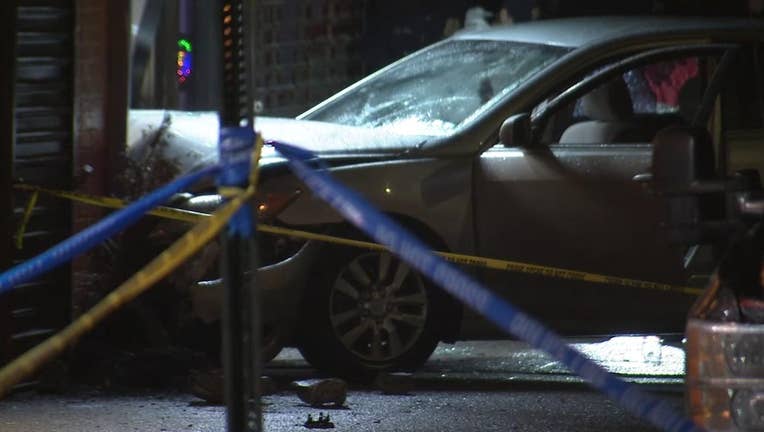 NEW YORK - A police pursuit that started in Nassau County ended with a dead suspect in Queens on Tuesday evening, according to authorities.

Nassau County police officers reportedly were pursuing a suspect in a car around 5 p.m. when the suspect crashed into a storefront at 217th Street and Linden Boulevard in Cambria Heights, Queens.

The suspect was shot and killed, although the circumstances aren't clear.

"This afternoon, Nassau Police were conducting an investigation in Queens when they were involved in a shooting incident with a subject who was fatally wounded," Nassau Police said in a very brief statement.

The NYPD responded to the scene and launched an investigation. The department issued what is called a "Level 1 mobilization" of officers to deal with crowd and traffic control. 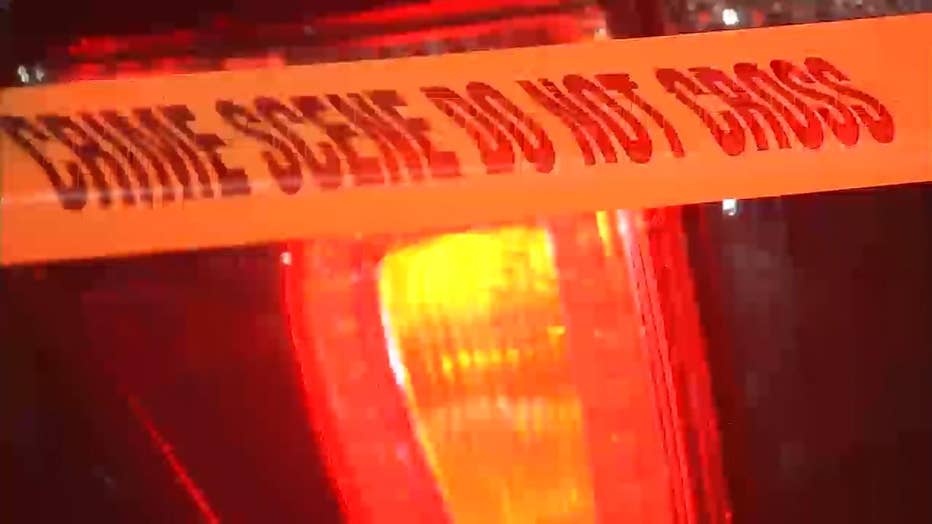 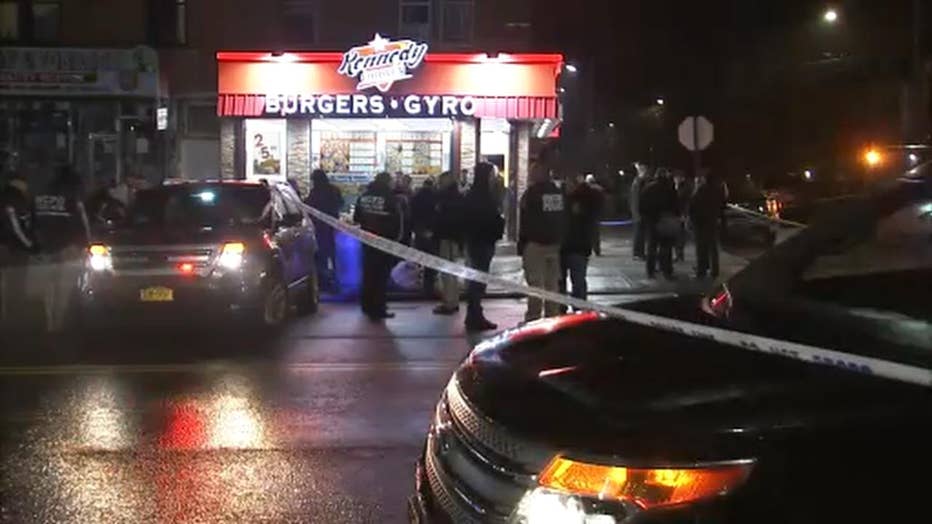 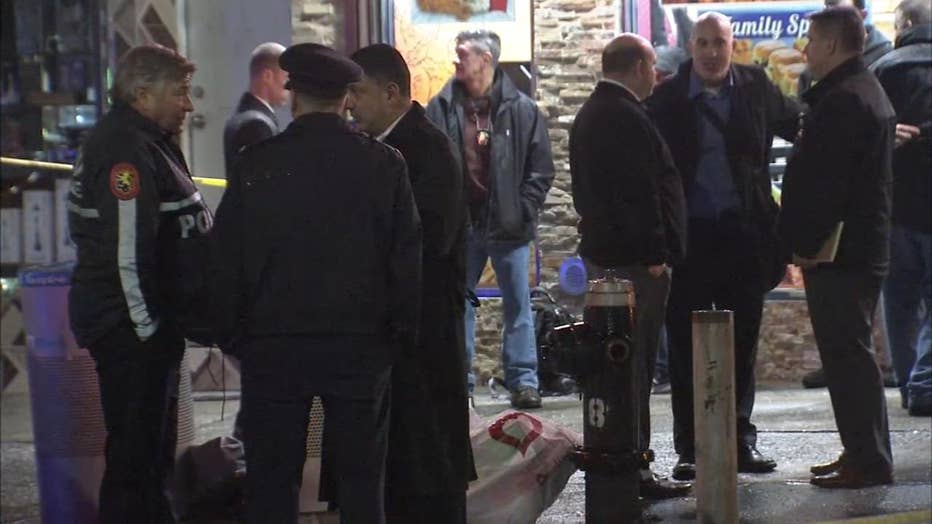