Authorities say they are searching for 52-year-old David Robinson in connection to an attempted subway robbery that left Than Wtwe Than, 58, dead.

NEW YORK - The NYPD has released the name of a suspect wanted for an attempted robbery at a Lower Manhattan subway station after a 58-year-old woman who was left in a coma by the incident died.

According to authorities, Than Wtwe Than was walking out of the Canal Street subway station with her 22-year-old son when a thief tried to rip the son's bag away, causing him and his mother to fall down the stairs.

Than was taken to a nearby hospital where she was treated for severe head trauma caused by the fall. She died on July 21. 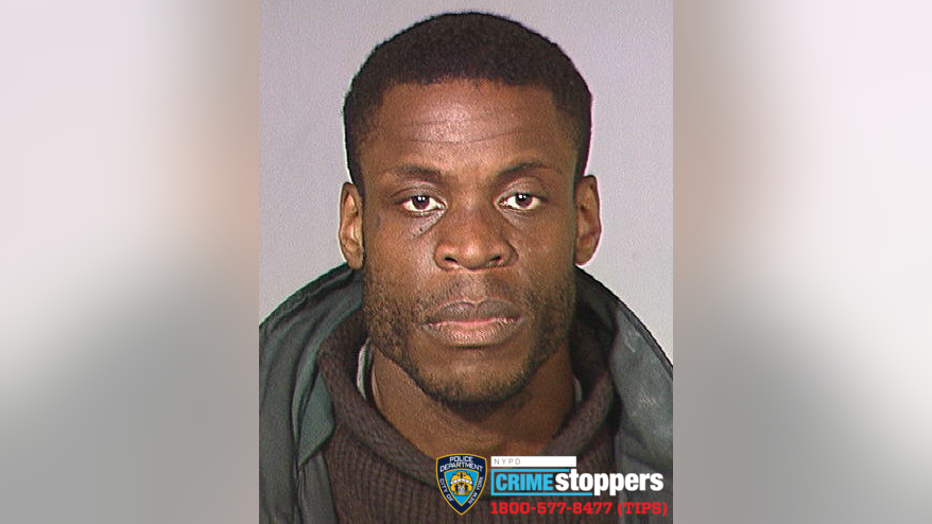 Now, police have identified her attacker as 52-year-old David Robinson.

While the motivation for the attack is unknown, the NYPD Asian Hate Crime Task Force is investigating the incident.