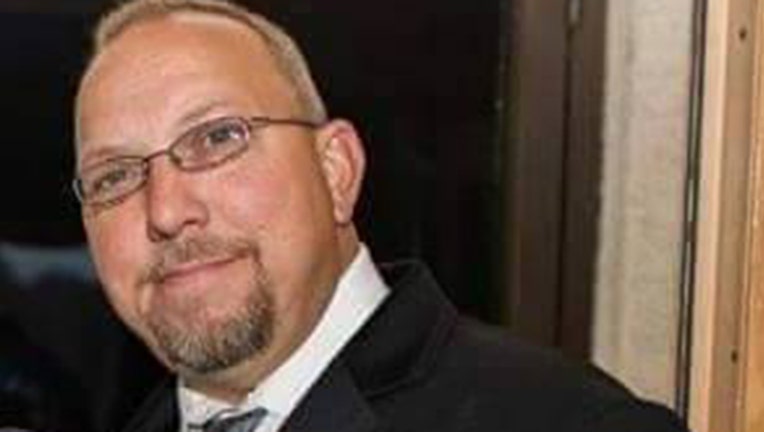 TRENTON - A truck driver who ousted the powerful New Jersey Senate president in the election previously posted online calling Islam "a false religion," comparing vaccine mandates to the Holocaust and defending rioters at the Capitol.

Republican Edward Durr apologized on Friday after media outlets highlighted the posts. His victory over Steve Sweeney, widely regarded as the second-most powerful Democrat in state government, in Tuesday’s election shocked the state’s political establishment. Durr spent a paltry sum on his campaign.

On Thursday and Friday, media reports highlighted posts Durr had made on Twitter and Facebook, including some critical of immigrants, boasting of defying state COVID-19 mask mandates, and attacking female Democratic elected officials like Sen. Elizabeth Warren and then-Vice President-elect Kamala Harris.

Durr issued a statement Thursday night to radio station WHYY, and Friday to the website New Jersey Globe apologizing for the posts.

"I’m a passionate guy and I sometimes say things in the heat of the moment," Durr said in identical comments to both outlets. "If I said things in the past that hurt anybody’s feelings, I sincerely apologize."

In a screenshot of a 2019 Twitter post captured by a WNYC reporter, Durr wrote, "Mohammed was a pedophile! Islam is a false religion! Only fools follow Muslim teachings! It is a cult of hate!"

Durr did not respond to phone and email messages from The Associated Press seeking comment Friday. A spokesman for New Jersey Senate Republicans declined comment Friday, referring a reporter to Durr's statement.

Also on Friday, the New Jersey chapter of the Council on American Islamic Relations called on Durr to meet with Muslim leaders and renounce hate.

In other posts, Durr seemed to equate not opposing COVID-19 vaccination mandates to remaining silent during the Holocaust, including with the post a photo of a yellow star that the National Socialist party forced Jewish people to wear.

He also said on Facebook that the Jan. 6 attack on the Capitol was not an insurrection but "an unauthorized entry by undocumented federal employers."

Durr's Facebook posts show he closely followed and posted in support of former President Donald Trump's baseless claims about election fraud. On Jan. 7, he wrote on Facebook, "I do not agree or support the entering of the Capitol! But I was not surprised after courts refuse to do their job!"

He also boasted last year of defying New Jersey's indoor mask requirements while visiting stores, and appeared to downplay the seriousness of the pandemic.