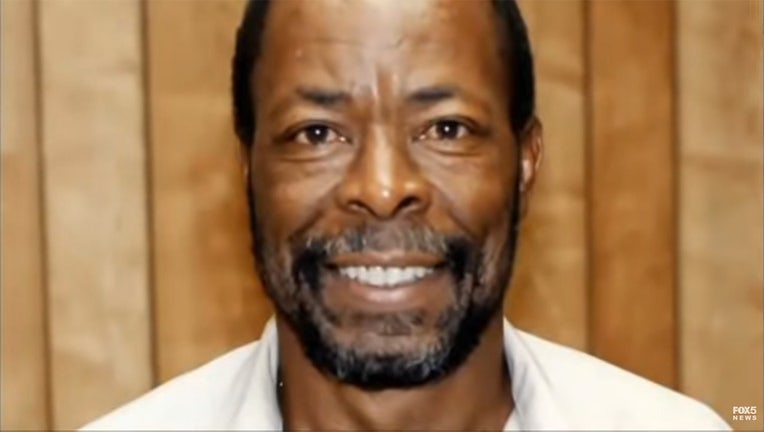 NEW JERSEY - An elderly member of the Black Liberation Army who killed a NJ State Trooper was ordered to be released from prison because the parole board could not show evidence there was a substantial likelihood that he would commit a crime again, the state's high court has ruled.

On May 2, 1973, Acoli was driving on the NJ Turnpike with two fellow members of the BLA in the early morning of May 2, 1973 when Trooper James Harper pulled them over for a broken taillight.

All three were armed with guns.  Acoli got out of the car to speak with Trooper Harper. Almost simultaneously, Trooper Werner Foerster arrived on the scene as backup. 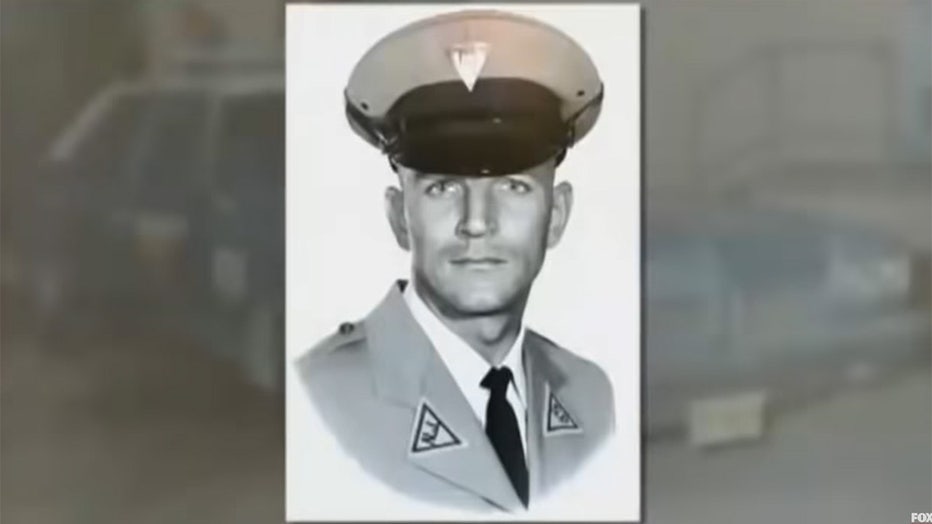 Trooper Foerster frisked Acoli while Trooper Harper approached the car.  While patting Acoli down, Foerster uncovered ammunition and a pistol.

Joanne Chesimard, one of the other two people in the car, shot Trooper Harper in the shoulder.

A shootout ensued between Harper, Chesimard, and James Costan, the third person in the car.

In the meantime, Acoli attempted to grab Trooper Foerster’s gun from him. In the course of that struggle, Acoli claims that Trooper Harper fired at him, grazing the top of his head and causing him to blackout. According to Acoli, when he regained consciousness, Trooper Foerster’s body was lying on the ground nearby and Acoli fled with Costan and Chesimard, both severely wounded. 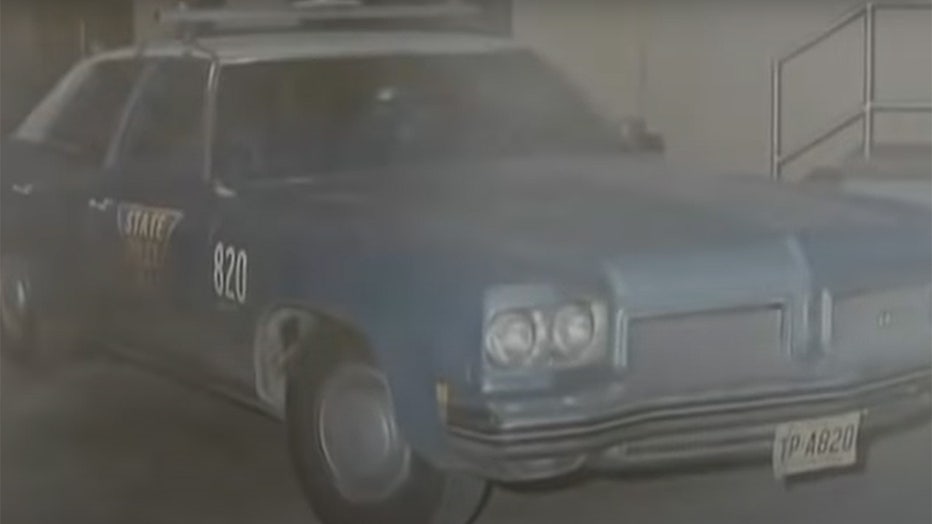 In 1974, a jury found Acoli guilty of all charges brought against him for the murder of Trooper Foerster and the shooting of Trooper Harper. He received a sentence of life plus 24-30 years.

After an early attempted escape and some minor infractions in the 90s, Acoli’s record over more than a quarter-century has been exemplary, officials say.

Acoli is now 85-years-old and the justices in the majority opinion stated that as individuals age, their propensity to commit crime decreases and, in particular, that elderly individuals released from prison tend to recidivate at extremely low rates.

New Jersey's acting attorney general said that he was "disappointed" in the ruling.

Acting Attorney General Matthew J. Platkin released a statement saying:  "I will always stand up for the safety and well-being of our law enforcement officers, including the brave Troopers of the New Jersey State Police."

Under current New Jersey law, individuals convicted of murdering a law enforcement officer is not eligible for parole. 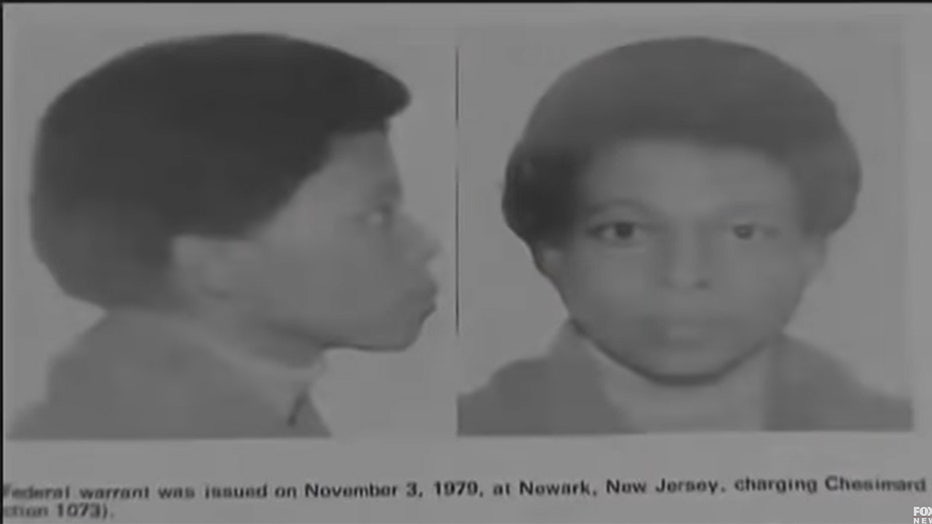 Joanne Chesimard, who uses the name Assata Shakur, is seen in this file photo.

Joanne Chesimard was convicted in 1977 after a set of lengthy trials.  By then she had started calling herself Assata Shakur and was sent to the Clinton Correctional Facility for women.

Three members of the BLA posed as visitors at the prison. But once inside, they pulled pistols and took two guards hostage and eventually escaped with Chesimard in a prison van. She lived underground for several years. By the mid-1980s, Fidel Castro granted her asylum in Cuba.

U.S. officials are still trying to get her extradited.

This story has been updated to correct the sexes of the three BLA members involved in the crime.