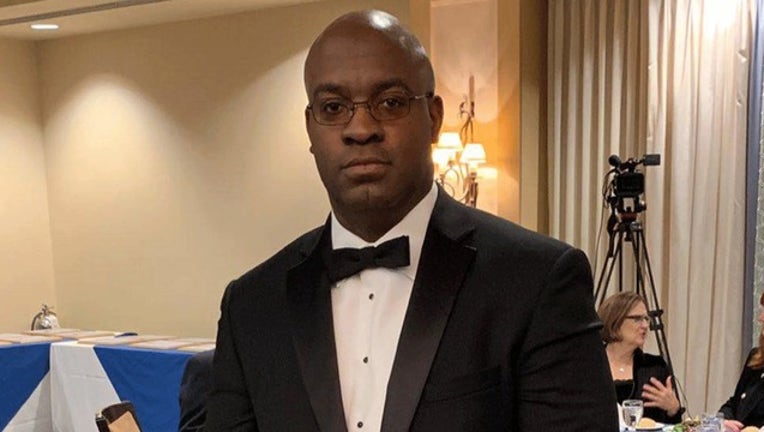 ROSELAND, N.J. (AP) - The fiancée of a New Jersey high school principal who died after donating bone marrow to a student in France has filed a wrongful death lawsuit.

Westfield High School Principal Derrick Nelson died in April, several weeks after lapsing into a coma during the procedure.

The 44-year-old Nelson, who had a 6-year-old daughter, didn't know the French teen but wanted to help nonetheless. Nelson and the teen were connected through Be the Match, a worldwide bone marrow registry network.

Nelson also served as an officer in the Army Reserve for more than 20 years and had recently re-enlisted.

The hospital didn't immediately return a message seeking comment on the lawsuit Monday.