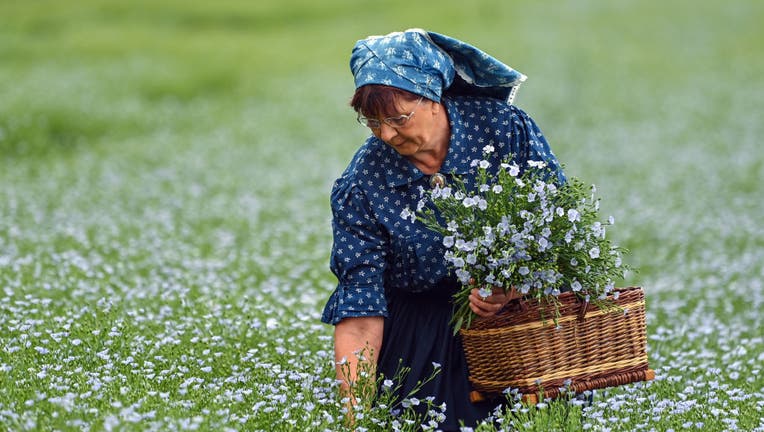 NEW YORK - According to new research, women who work outdoors are less likely to develop breast cancer as they get older.

In the United States, on average, a woman is diagnosed with breast cancer every two minutes.

Scientists in Denmark say gardening, walking the dog and outdoor exercise expose people to Vitamin D, and they say that can help to ward off infection and cancer.

Researchers say that concerns about skin cancer have caused medical professionals to downplay the health benefits of sunlight.

However, health experts with the Danish Cancer Society and the University of Copenhagen say they believe the rising rate of breast cancer over the second half of the 20th Century may be due to a deficiency of Vitamin D.

They say women who work outdoors run a lower risk of developing breast cancer after the age of 50 than those who don't.