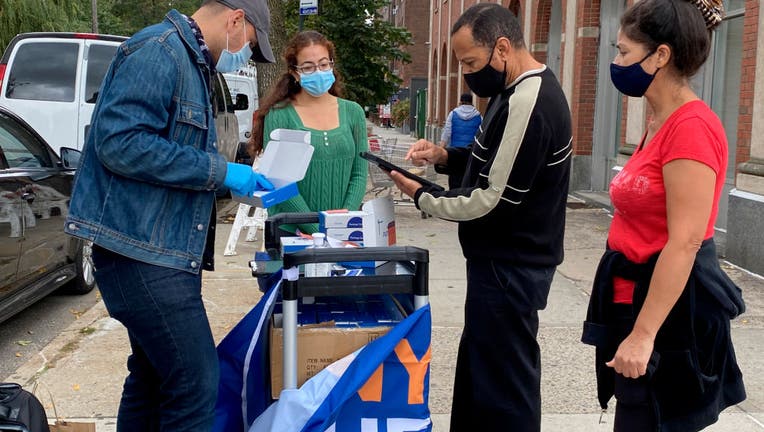 According to a new study, over half a million Americans could die as a result of COVID-19 by the end of February 2021, but 130,000 of those lives could be saved if everyone wears a mask.

Reuters reports that the study from researchers at the University of Washington’s Institute for Health Metrics and Evaluation shows that with no vaccine ready yet and few available treatment options, the U.S. is facing “a continued COVID-19 public health challenge through the winter.”

COVID-19 cases in the US have been on the rise, with the country confirming over 70,000 single cases on Thursday, the highest single-day increase since July.

President Donald Trump’s handling of the coronavirus pandemic, which has killed over 200,000 Americans so far, has been sharply criticized by some, including his opponent in the upcoming presidential election, Joe Biden.

During the final presidential debate on Thursday night, Trump touted his administration’s response to the pandemic, claiming the crisis “is going away” and promising a vaccine will be announced, “within weeks.”

The study, which forecasts that large, populous states like California, Texas and Florida will be particularly hard-hit by the virus, also projects that universal mask-wearing could save as many as 130,000 lives.