A new study has revealed that millions of Americans are just months away from falling into poverty.

Discussions continue on Capitol Hill as the $600 federal unemployment benefit is hours away from expiring.

Democrats and Republicans cannot agree on a second round of stimulus checks, and as both sides of the aisle continue negations, a new study has revealed that millions of Americans are just months away from falling into poverty.

"We have what, 37 million unemployed people, many of them living hand to mouth," said Martin Melkonian, an economic professor at Hofstra University. 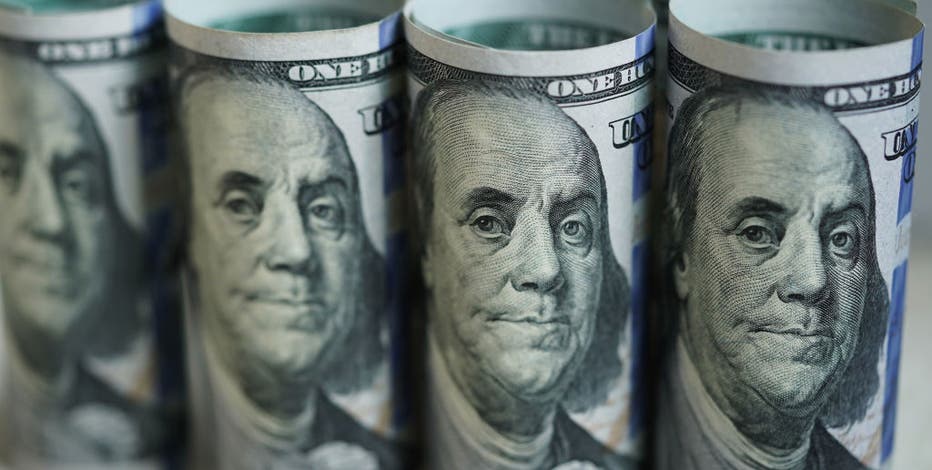 Second stimulus check calculator: See how much money you could receive

As Congress debates the next round of federal coronavirus relief, a fresh round of stimulus checks for Americans is seeming like an increasingly likely possibility.

According to a study by the Urban Institute, the poverty rate for the last five months of 2020 will rise to 11.9 percent if Congress does not expand SNAP, unemployment insurance benefits, and issue a second round of stimulus checks.

If legislation is passed and all three benefits are kept, the Urban Institute projects more than 12 million Americans would be kept out of poverty.

"If the unemployment checks stop coming, there are going to be a lot of people who cannot pay their rents, wh cannot continue their mortgages," Melkonian said. "It's going to mean that a whole lot more people will be out in the streets."

Poverty will hit families differently. The report states Black and Hispanic households where they have lost at least one job would be hit disproportionately hard if there is no stimulus. The poverty rate in those communities would be almost 20% between August and December.