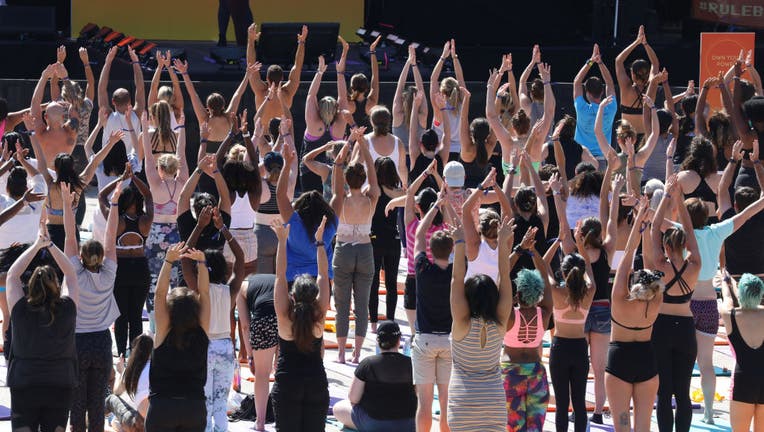 A new study ranks the healthiest states in the U.S., and New York finds itself finishing behind two of its neighbors.

According to the study by the United Health Foundation, New York is just the 11th-healthiest state in the nation, behind New Jersey at 8th and Connecticut at 4th.

The rankings were created using an index of over 30 metrics that give an annual snapshot of the health of a state’s population relative to others. Among the categories used were environmental factors, public policies and typical health outcomes.

New Yorkers shouldn’t be too sad however, the state has seen a significant improvement in its health ranking since 2009, jumping up fourteen places from 25th.

Vermont, Massachusetts and Hawaii made up the top three healthiest states, while Arkansas, Louisiana and Mississippi made up the bottom three.