A new study showing that children under the age of 5 may carry as much of the coronavirus, or more, in their respiratory system as adults is concerning some parents as we near the beginning of a new school year.

New research indicates that children under the age of 5 could carry up to 100 times more of the coronavirus in their upper respiratory tracts than adults, yet another red flag for parents who say they are hesitant to send their children back to school.

The study, published in the Journal of the American Medical Association, Pediatrics, was conducted at a children’s hospital in Chicago.

Although the new research did not prove that people were contagious, it suggests that children could be bigger drivers of a viral spread than experts had previously thought.

However, the study hasn’t convinced everyone yet.

“The proof in the pudding is really doing a contact tracing study, which has been done and really have identified time and again that the majority of transmissions are adults to other adults or adults to children,” said Jennifer Lighter, an epidemiologist at NYU Langone Health.

Lighter says that she doesn’t believe this latest discovery will affect the CDC’s guidelines, which currently support the return of in-person learning, under certain conditions.

“In regions where the percent of positive cases are less than 5 percent, school should be open and kids should be physically present in school,” Lighter said.

Parents that spoke to FOX 5 NY say that they, and their children, still have mixed feelings about heading back to school. 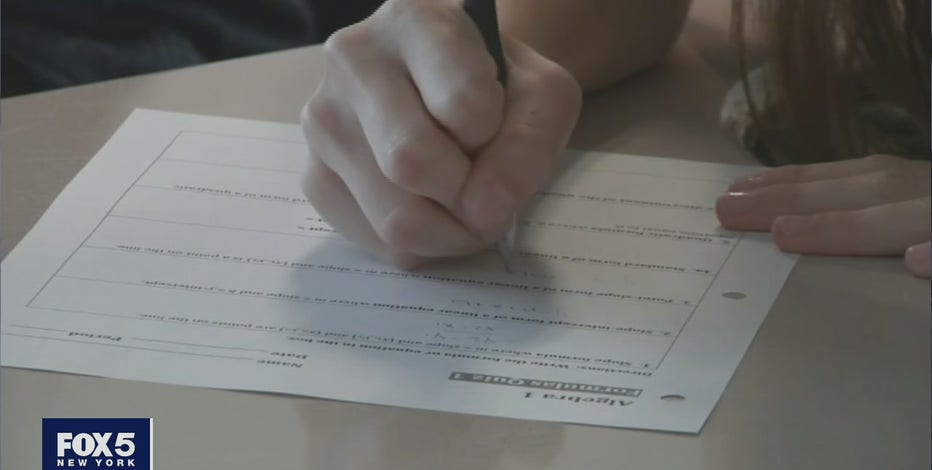 With public schools across the country grappling with plans for getting kids back in the classroom this fall, some parents are planning to create 'learning pods' for their children.

“The mismatch between what I’m seeing the safety measures are going to be and how it’ll play out in reality, that’s what I’m concerned about,” said Melissa Williams, a parent.

According to the Center for Global Development, in the last six weeks, more than 20 countries have started to reopen schools and most of them have shown no immediate spike in new cases so far.