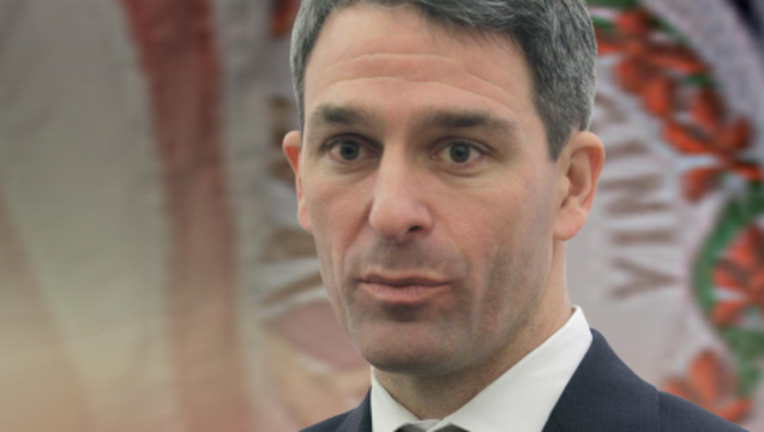 WASHINGTON (AP) - The acting director of Citizenship and Immigration Services says the inscription on the Statue of Liberty welcoming immigrants into the country is about "people coming from Europe."

Ken Cuccinelli said Tuesday on CNN that the poem referred to Europeans coming from "class-based societies where people were considered wretched if they weren't in the right class."

His comment came a day after the Trump administration announced it would seek to deny green cards to migrants who use public assistance.

Cuccinelli was asked earlier Tuesday on NPR whether the words "give me your tired, your poor" were part of the American ethos. Cuccinelli responded: "They certainly are. Give me your tired and your poor who can stand on their own two feet and who will not become a public charge."