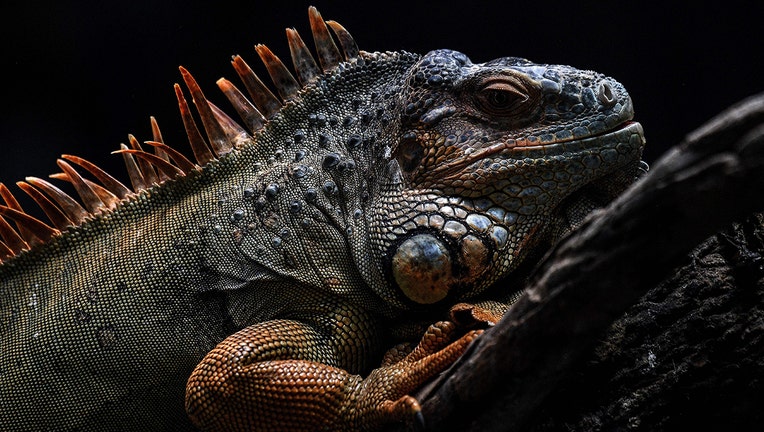 A file image on an iguana. (Photo by CHRISTOPHE ARCHAMBAULT/AFP via Getty Images)

WEST PALM BEACH, Fla. - A judge has rejected the "stand your ground" defense of a Florida man who said he beat an iguana to death only after it attacked him, biting him on the arm.

The "stand your ground" law allows a person who is under attack and reasonably fears death or great bodily harm to use deadly force, even if they could retreat to safety. It has been used in several high-profile cases since it was adopted 16 years ago, but this might be the first time the recipient of deadly force was an animal.

Prosecutors say Patterson "savagely beat, tormented, tortured, and killed" the 3-foot iguana in a half-hour attack caught on surveillance video. Prosecutor Alexandra Dorman said that "at no time was the iguana posing any real threat" to Patterson last September and he "was not justified in his actions when he kicked this defenseless animal at least 17 times causing its death." 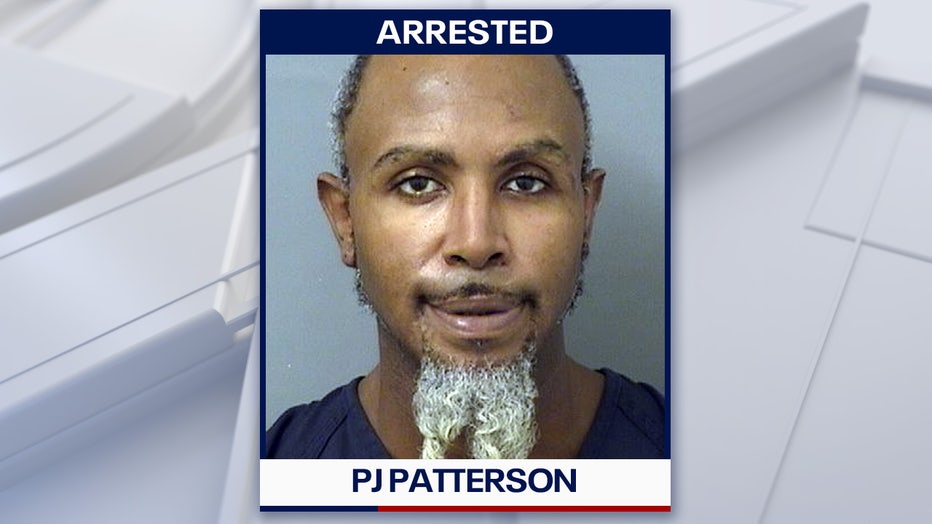 Animal control officials said Patterson tormented the animal, which is why it bit him on the arm, causing a wound that required 22 staples to close. Under state law, people are allowed to kill iguanas, an invasive species, in a quick and humane manner. A necropsy, though, showed the iguana had a lacerated liver, broken pelvis and internal bleeding, which were "painful and terrifying" injuries, prosecutors contend.

But Patterson's public defender, Frank Vasconcelos, wrote that the iguana was the aggressor when it "leaned forward with its mouth wide open and showing its sharp teeth, in a threatening manner" and attacked Patterson. Bleeding from his bite, Patterson "kicked the iguana as far as he could," Vasconcelos said.

"Patterson believed that the iguana could have injected poison in him and thus he rushed to incapacitate the iguana the best way he could in order to preserve its antidote," Vasconcelos wrote.

Iguanas are not poisonous and typically run when a human approaches.

"Any force used by Patterson in order to further avoid great bodily harm or even death was reasonably justified," Vasconcelos wrote.

Judge Gillen rejected that argument. Patterson could get up to five years in prison if convicted.