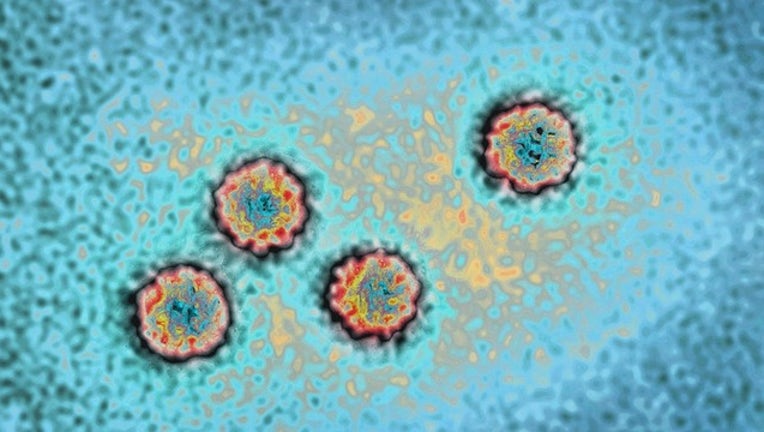 NEW JERSEY (FOX 5 NY) - The New Jersey Department of Health is monitoring an outbreak of Hepatitis A cases in the Garden State after a large increase in cases. The Centers for Disease Control and Prevention has seen a rapid increase in the number of cases in two dozen states across the country.

Hepatitis A is a highly-contagious infection of the liver caused by the Hep -A virus.  In New Jersey, there were 326 confirmed Hepatitis A cases from Dec. 1, 2018-July 27, 2019 while there were just 47 Hep- A cases for the same time period a year earlier.

There have been three New Jersey deaths associated with Hep- A since Dec. 1, 2017.

Camden County had the most cases in the state with 111.  Gloucester had the second most with 55.

While the number has rapidly increased in New Jersey, the numbers are well below other areas.  Kentucky and Ohio have seen thousands of cases with many more deaths.

Hep-A is transmitted through eating or drinking something that's been exposed to fecal matter from someone with the virus.

Symptoms include -but are not limited to - belly pain, diarrhea, nausea and fever.

The uptick in cases appears to be among the homeless, drug users, men who have sex with men and the recently incarcerated, according to the New Jersey Department of Health.

Cases have also been reported in people outside of the risk-factor group.

To avoid spreading the virus, health officials recommend getting vaccinated and practicing proper hand-washing after using the bathroom.