The Michigan State Police has saved three victims of sex trafficking and it all started with a traffic stop and a girl who gave a fake name.

DETROIT (FOX 2) - The Michigan State Police have saved at least three victims of sex trafficking and arrested one person and it all started with a traffic stop.

MSP stopped a speeding car on 8 Mile near the border of Detroit and Warren Monday night. The driver, a 15-year-old girl who was reported missing from Jackson County, was later determined to be a sex trafficking victim.

"I couldn’t imagine being a parent to somebody and having to go through that," said MSP Lt. Mike Shaw. "Here’s a girl that’s in a situation that she feels she has to run away from home in the first place and then gets taken advantage of."

Shaw said they initially arrested the girl after she gave fake information.

"As they started talking to her a little more, she provided a false name. She was arrested for not having a license and put into a patrol car," Shaw said.

Once police learned she was a sex trafficking victim, she was no longer in custody and they dove deeper into the investigation. On Wednesday, MSP said two other adult victims were rescued and a suspect was taken into custody.

The man is not yet charged with a crime.

Licensed therapist Aisha Cunningham says this is the first step for sex trafficking victims who have a traumatic road ahead.

In the end, the best way family and friends can help is to give the person emotional support.

MSP says these cases happen right under our noses so talk to a neighbor and then talk to police if you suspect anything.

If you are a victim of human trafficking or have identified someone you think may need help, please contact the National Human Trafficking Resource Center at: 888-373-7888, or text 233733. 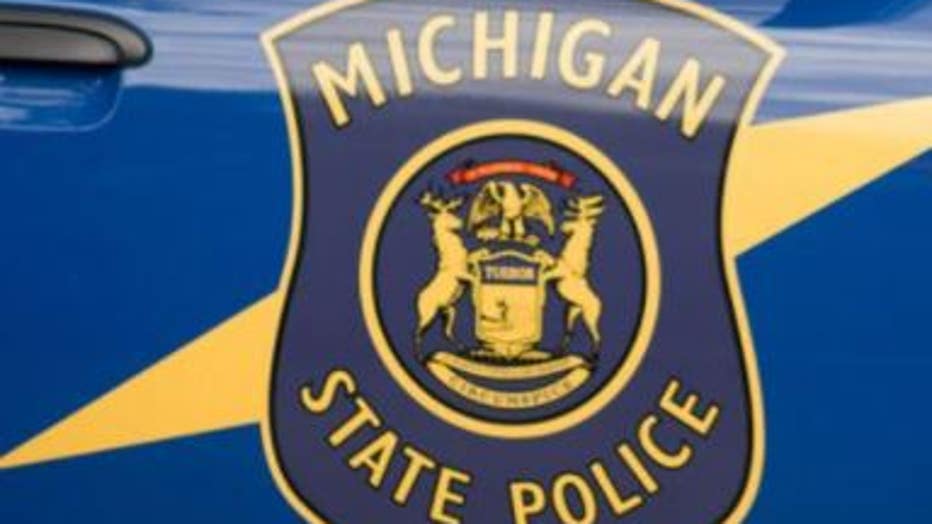