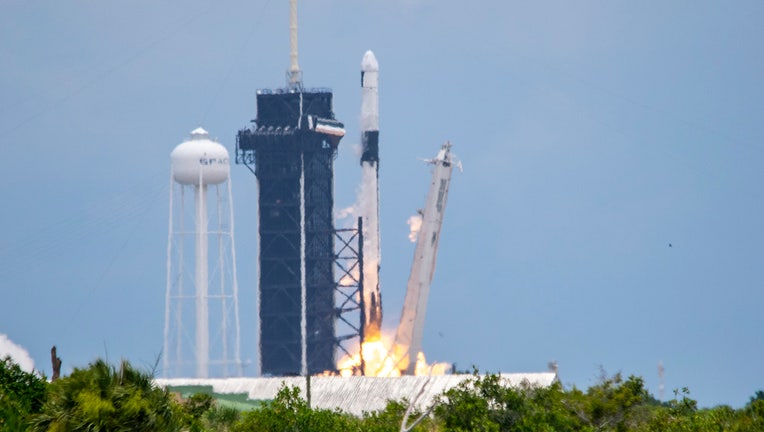 CAPE CANAVERAL, Fla. - A gleaming new Dragon cargo capsule packed with solar panels, food, and some of the toughest creatures on Earth is headed to the International Space Station after a Thursday afternoon launch from Kennedy Space Center.

The brand-new Falcon 9 booster – something of a rarity now that SpaceX regularly lands and reuses its rockets – blasted the uncrewed spacecraft through breezy, cloudy Florida skies, then landed on the droneship in the Atlantic so it can be refurbished to launch the next crew mission to the station in October.

The cargo capsule, meanwhile, is on schedule to arrive at the station Saturday morning. Seven astronauts and cosmonauts are waiting there right now, four of whom arrived aboard a SpaceX Dragon crew capsule in April.

In addition to two tons of food, electronics, and other supplies, the capsule is carrying the first pair of new solar arrays for the station. They’re rolled up in the unpressurized ‘trunk’ under the Dragon capsule and will be installed during spacewalks over the summer to upgrade the station’s power capabilities. 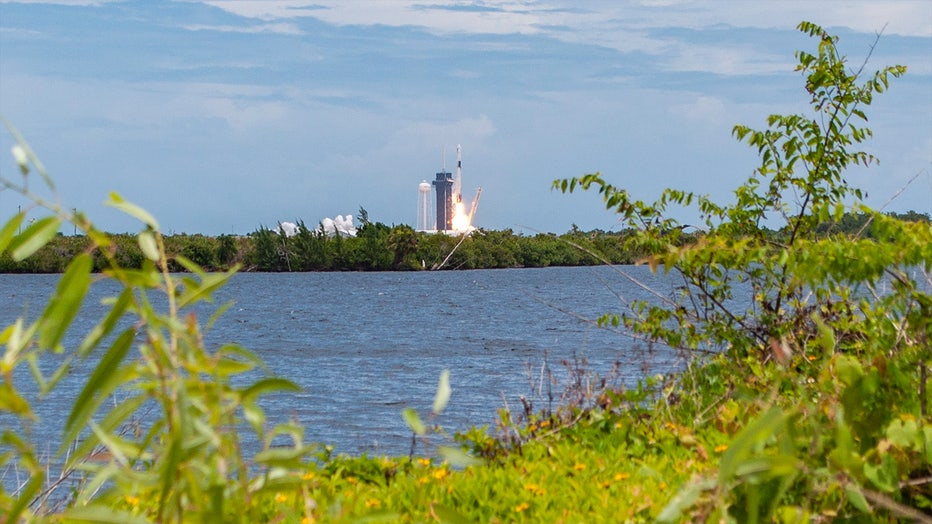 Among the experiments is a package of frozen tardigrades or ‘water bears,' which are microscopic creatures best known for their ability to survive in some of the most extreme conditions. By thawing them and exposing them to microgravity aboard the station, scientists will to see if they can determine what genes allow the creatures to survive such stressful environments.

"Our hope is that by understanding how these tough little organisms are able to survive spaceflight conditions, that this will give us hints and clues into, you know, how we might safeguard astronauts during prolonged space missions," explained Dr. Thomas Boothby, an assistant professor at the University of Wyoming Department of Molecular Biology."

Thursday’s launch kept up a busy pace along Florida’s Space Coast. SpaceX launched the latest batch of its Starlink internet satellites last week and plans to send a Sirius XM satellite into orbit this weekend. 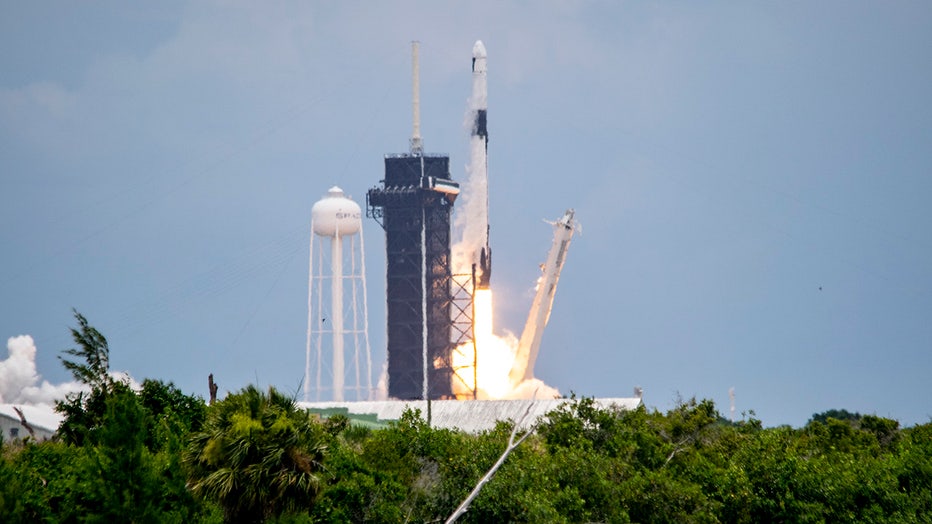 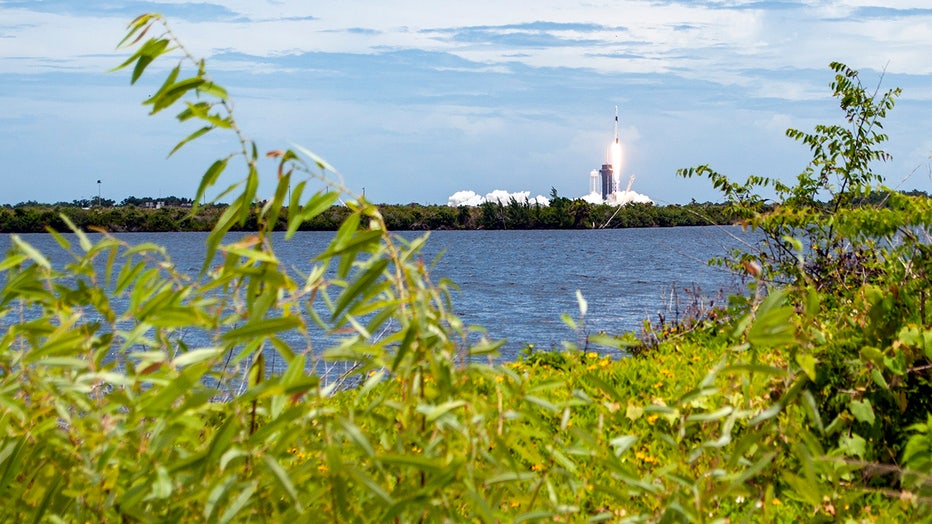 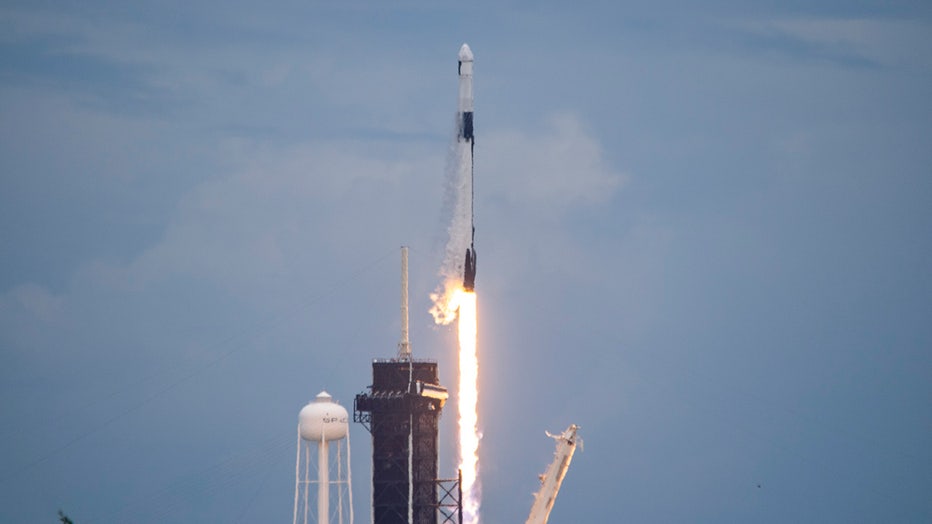 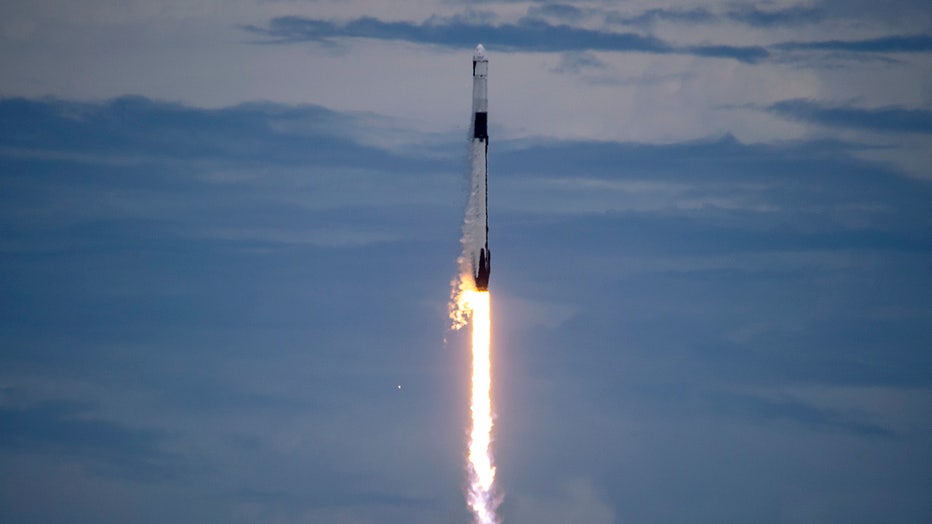 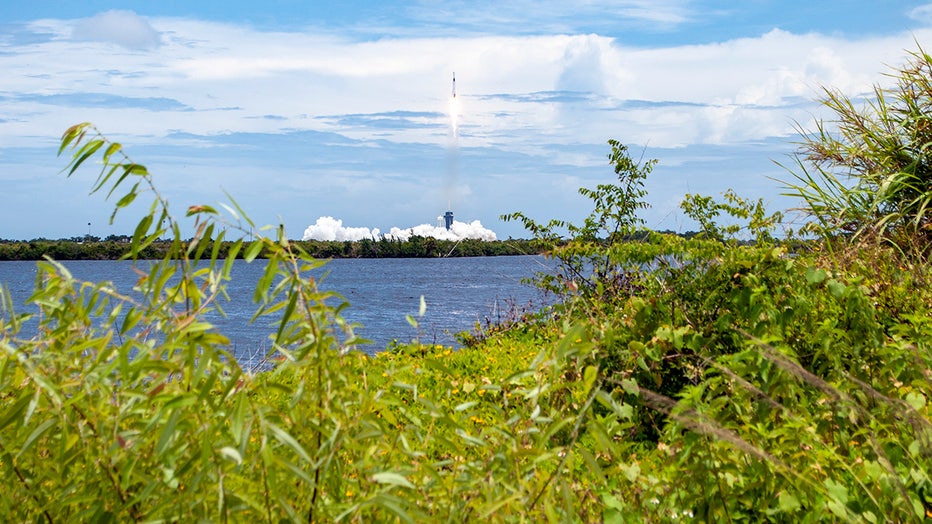 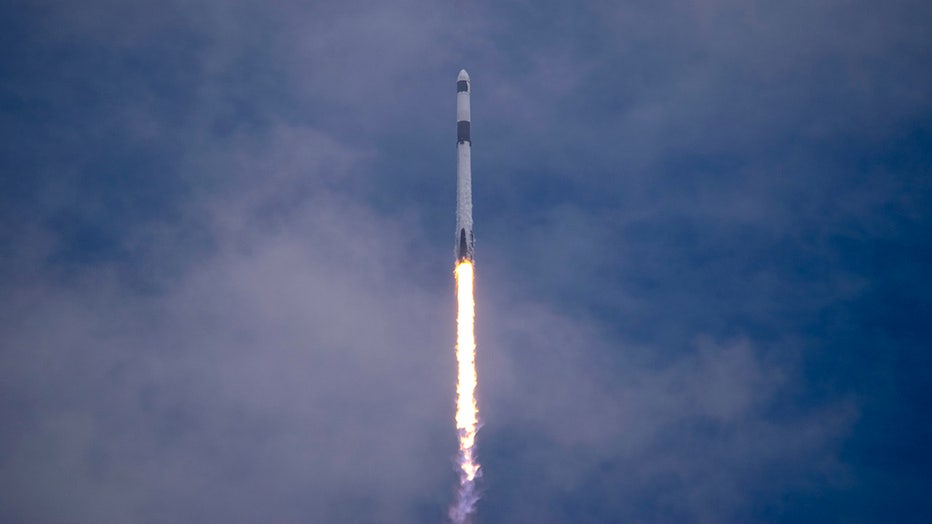 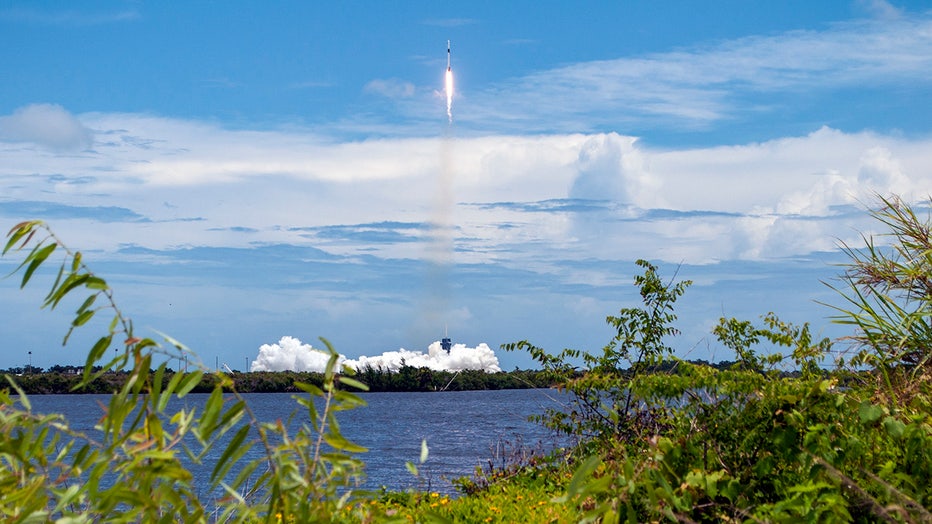 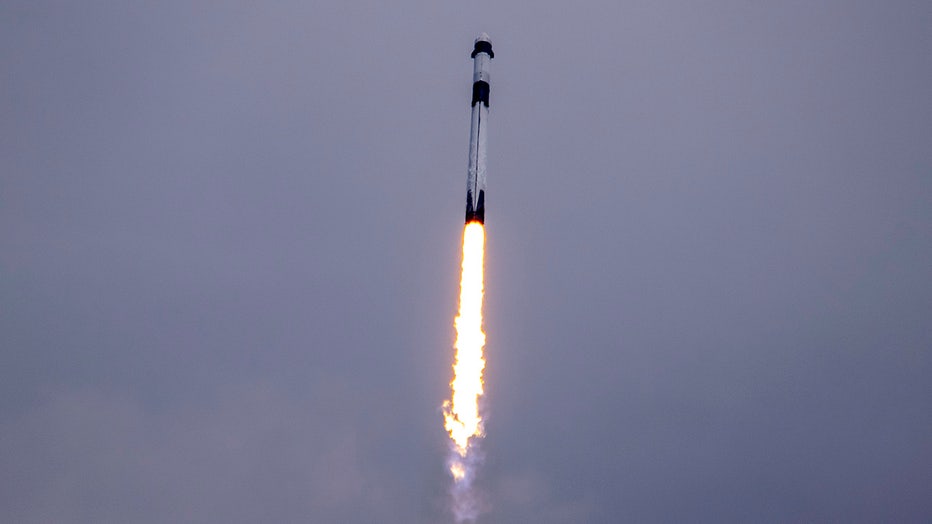 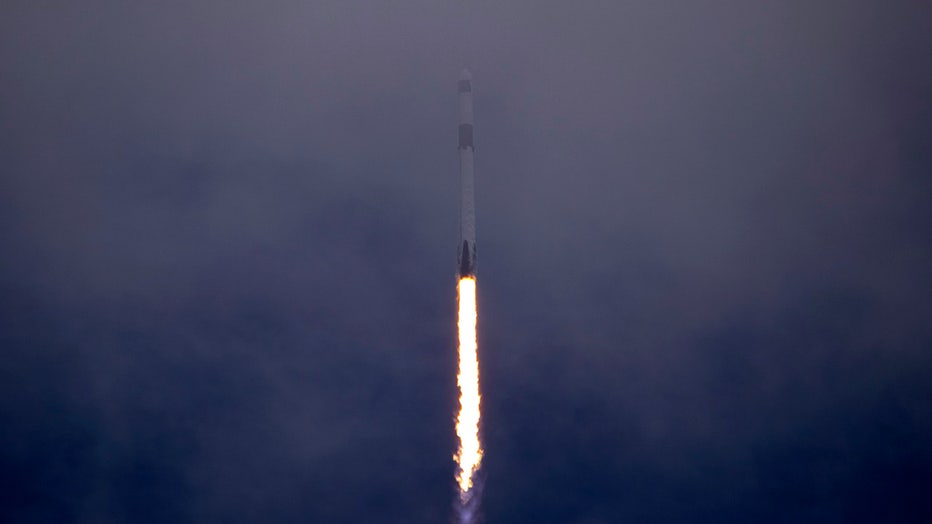 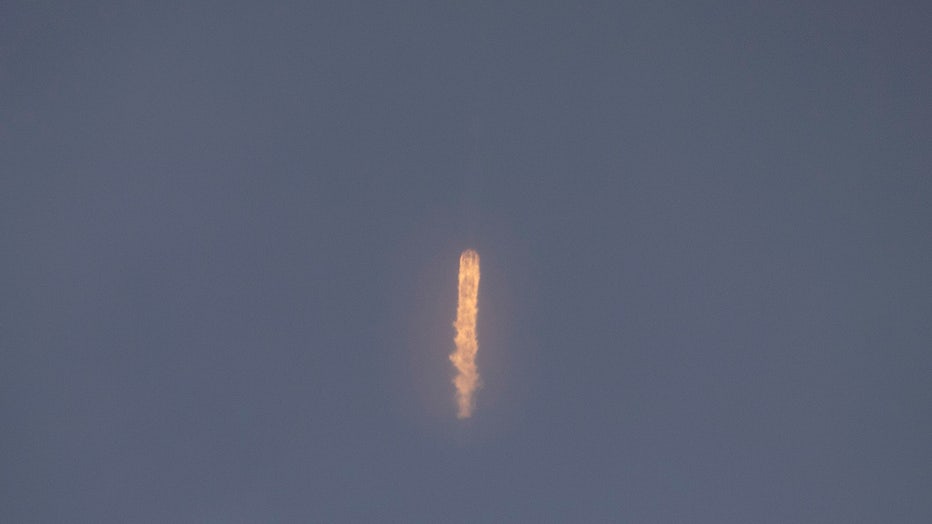