Within the last week, this launch has been delayed several times. The most recent delay was on Monday because of poor weather.

Now that it has successfully launched, the Falcon 9 rocket will carry Starlink communication satellites into space. These satellites help less developed nations have internet access. 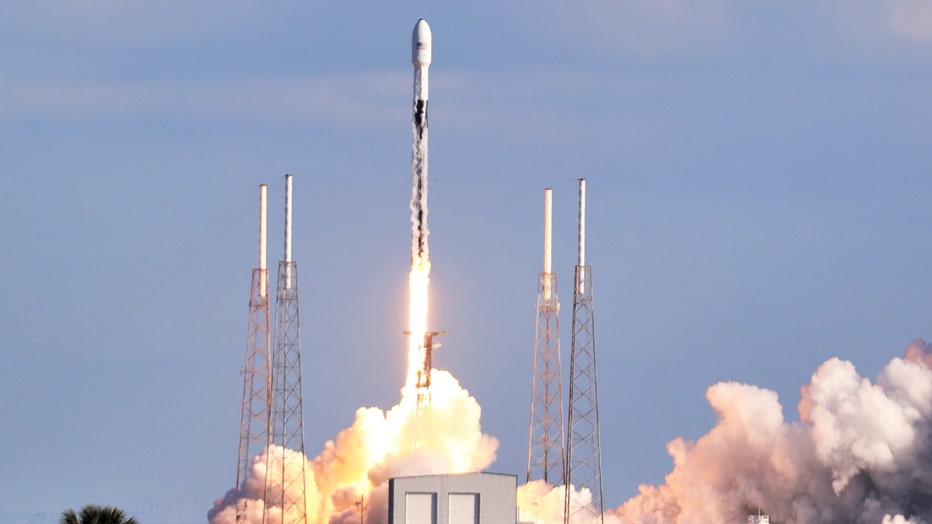 The launch comes after a successful abort test launch. Last Sunday, SpaceX completed a successful abort test launch of their Dragon crew capsule. The launch served as one of the final steps before SpaceX and NASA can send astronauts back into space. They simulated what would happen during a disaster, as the Dragon crew capsule separated from the Falcon 9 rocket and deployed parachutes for a gentle splashdown. 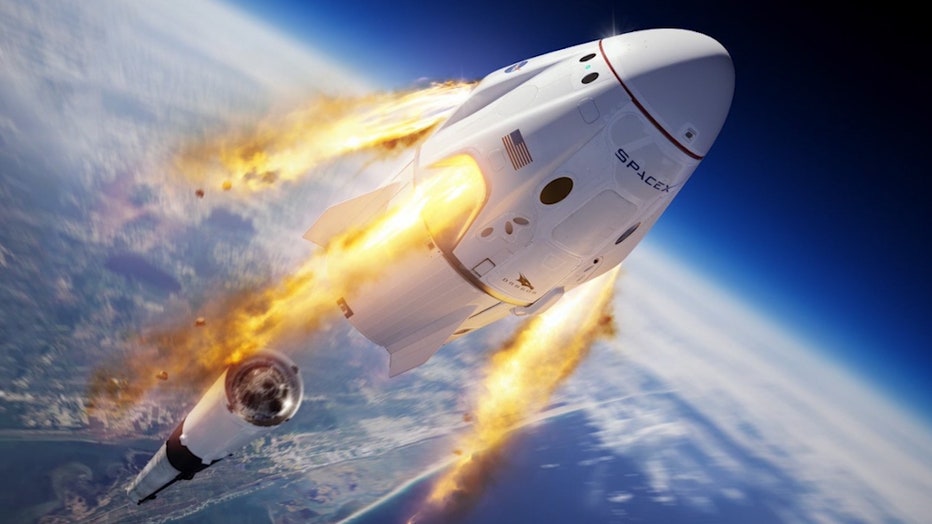 Given the success of the test, the chief engineer/designer of SpaceX, Elon Musk, said that it is probable that the first crewed launch will occur in the second quarter of 2020. However, NASA still needs to decide if this mission will be for a shorter or longer duration, as this will affect the launch date.

Tune in to Good Day Orlando on FOX 35 for all launch updates and to watch it lift off.