A South Jersey boy's cocoa stand has raised over $4,000 for CHOP and Toys for Tots. FOX 29's Shawnette Wilson spoke with the boy and his mom.

TURNERSVILLE, N.J. - A South Jersey boy's cocoa stand has raised over $4,000 for CHOP and Toys for Tots.

You could say 7-year-old Jordan Slippi-Mensah is almost up there with Santa. The garage of his Turnersville home is stocked with toys.

"I really just wanted to see what it would be like to help people and stuff and it actually feels pretty good," he said. 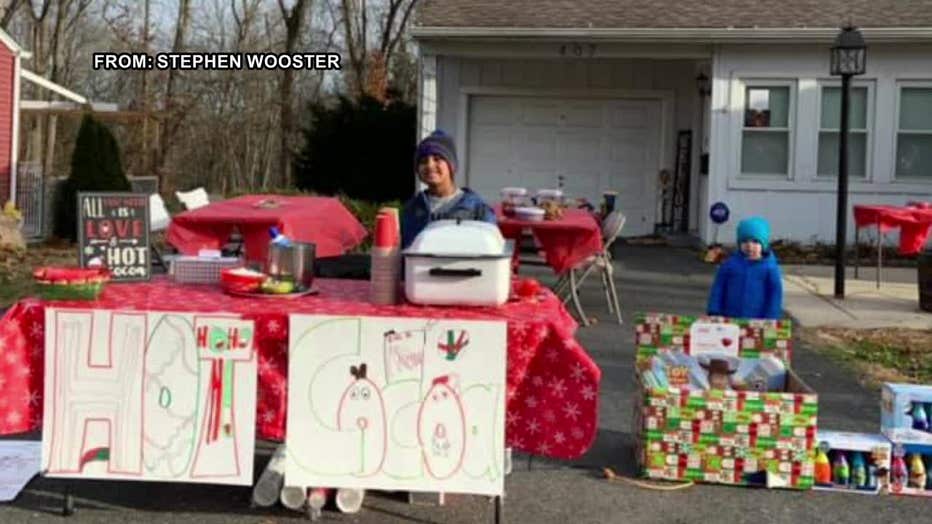 Jordan and his mom, Trinna, came up with the idea to raise money to buy toys to give to children at CHOP and to benefit the Toys for Tots program. It began when Jordan was 5 years old.

"I was gonna do a lemonade stand but I figured it was like too cold out and everybody would probably want some hot cocoa. So I started it for kids in need," said Jordan. 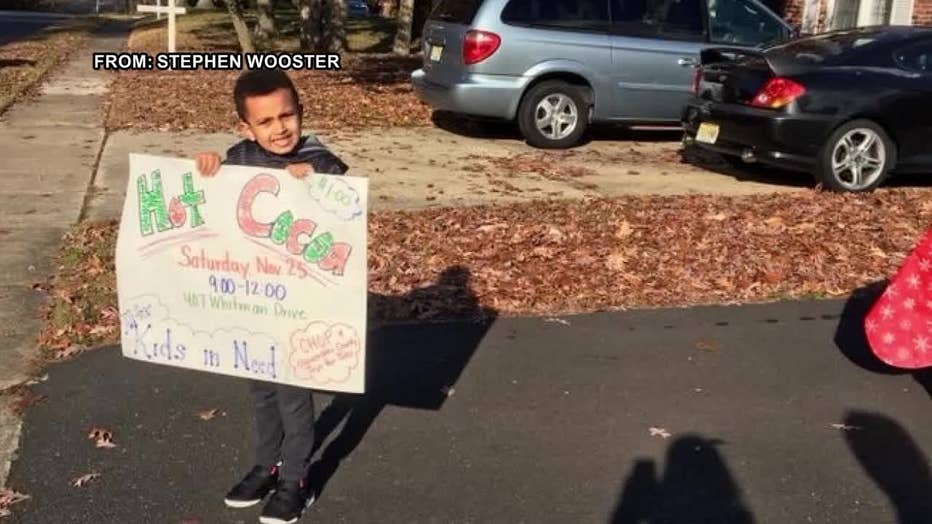 His mother, stepdad Stephen and his baby brother Chase are all excited for what Jordan has done and his commitment to doing it again.

"When we go and drop off the stuff at CHOP he gets to see a little bit of what that's all about and then Toys for Tots comes and picks up so I'm just really proud of him," said Trinna.

The stand has ended but they’re still accepting donations.

You donate through Venmo app by using @Trinnas or Paypal using stephenjwooster@gmail.com.