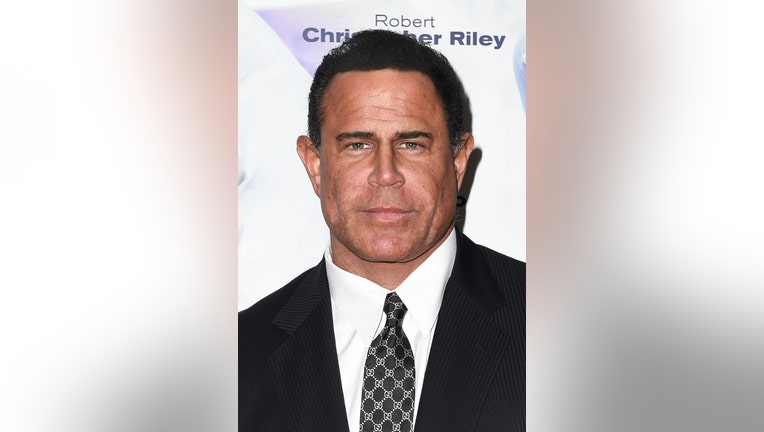 LOS ANGELES - The FBI has arrested a Southern California man who officials said falsely claimed to have developed a cure for the coronavirus and solicited investments in a company he said would market the medication, federal prosecutors said.

Keith Lawrence Middlebrook told his 2.4 million Instagram followers that his company would return hundreds of millions of dollars in profit, the U.S Department of Justice said in a statement Wednesday.

Middlebrook claimed he had developed pills that would prevent COVID-19 infections and an injectable drug that would cure those already suffering from the virus, prosecutors said.

There are no known cures or vaccinations for the coronavirus. The federal case is believed to be one of the first in the U.S. connected to an alleged coronavirus cure scam, prosecutors said.

Middlebrook, 53, could face one felony count of attempted wire fraud. It wasn’t known Thursday if he has an attorney who could comment on his behalf.

He was arrested during a meeting in which he delivered pills to an undercover FBI agent posing as an investor, officials said.

Middlebrook claimed former basketball superstar Earvin “Magic” Johnson was one of the investors in his company, Quantum Prevention CV Inc., the Justice Department statement said. Johnson told investigators that he knew nothing about Middlebrook’s firm, the statement said.

In text messages Middlebrook wrote that a Los Angeles patient who was being treated for the virus “got up and walked out 51 hours after my injection,” according to an affidavit from investigators.

In the same text, Middlebrook also wrote that investors who spend $1 million could see returns of ”$200M - $300M… conservative minimum,” the affadivit said.

“During these difficult days, scams like this are using blatant lies to prey upon our fears and weaknesses,” U.S. Attorney Nick Hanna said.

Middlebrook, an actor with several uncredited film and television parts, is expected to make his initial appearance in federal court Thursday afternoon. If convicted as charged he could face up to 20 years in prison.