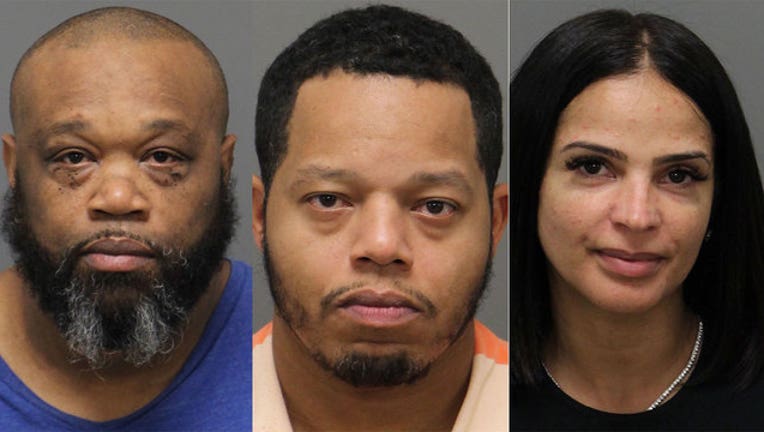 A New York City man was arrested at a North Carolina airport in a scheme to sell cocaine that was actually bars of soap.

Police initially believed Anderson, of New York City, and Ortega, of Swedesboro, New Jersey, sold just over three pounds of cocaine to Hargrave. Instead, according to an arrest warrant for Anderson, Hargrave received "10 bars of Ivory soap wrapped in thick plastic wrap." But it's a crime to take part in what someone believes is a drug deal.

Airport police would not comment further on the arrests to Fox5NY.com, citing that it was an open investigation.