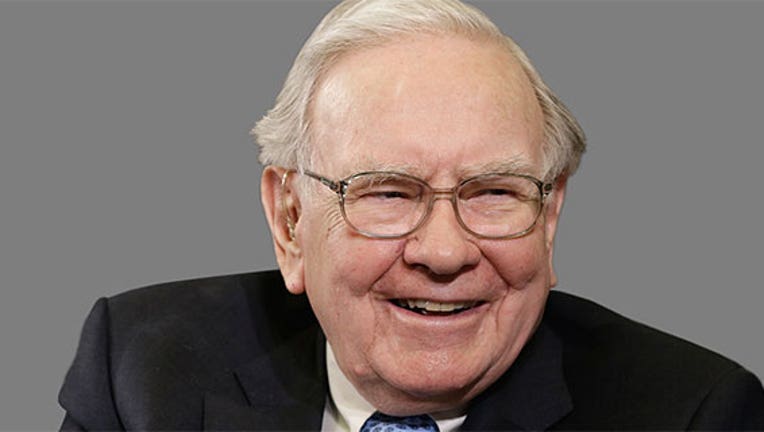 OMAHA, Neb. (AP) — Berkshire Hathaway chairman Warren Buffett told shareholders Friday that they won't be allowed to physically attend the company's May 2 annual meeting in Omaha because of the coronavirus threat.

Buffett said in a statement that he regrets having to take the step because the annual meeting has been a high point for decades for him and his business partner, Charlie Munger.

“It is now clear, however, that large gatherings can pose a health threat to the participants and the greater community. We won’t ask this of our employees and we won’t expose Omaha to the possibility of becoming a hot spot'' in the current pandemic,” he said.

The news came as the state reported that the 11th Nebraska resident — a man in his 50s from Cass County — had tested positive for COVID-19, the disease caused by the virus. The man recently flew back to Nebraska from Minnesota on the same connecting flight as the woman who is Nebraska's first case of COVID-19. The man has been self-isolating at his home since last Saturday, the Nebraska Health and Human Services Department said in a news release Thursday night.

Also Friday, Mutual of Omaha reported that its Omaha headquarters was closed for the day because a worker had tested positive. The employee began to feel ill Thursday and left work to seek medical attention, company spokesman Jim Nolan said.

Contractors are giving the building a deep cleaning and the goal is to reopen it Monday, Nolan said. About 4,200 people work there, and those who came in contact with the employee were advised to self-isolate.

For most people, the coronavirus causes only mild or moderate symptoms, such as fever and cough. For some, especially older adults and people with existing health problems, it can cause more severe illness, including pneumonia.

According to the World Health Organization, people with mild case recover in about two weeks, while those with more severe cases may take three to six weeks to get better. The vast majority of people recover from the virus, which has infected more than 137,000 people worldwide and has killed more than 5,000.

Losing the Berkshire event, which has been dubbed the “Woodstock for capitalists,” was another economic blow to the Omaha area. It typically attracts about 40,000 people from around the world.

The city learned Thursday that the NCAA had canceled the College World Series, among other tournaments and competitions. Omaha has hosted the baseball championship every year since 1950, and officials have said it has a $70 million annual impact on the local economy. This year's event was scheduled for June 13-24.

The Berkshire meeting will be broadcast online by Yahoo Finance. Buffett also said the special events that occur each year have been canceled as well.