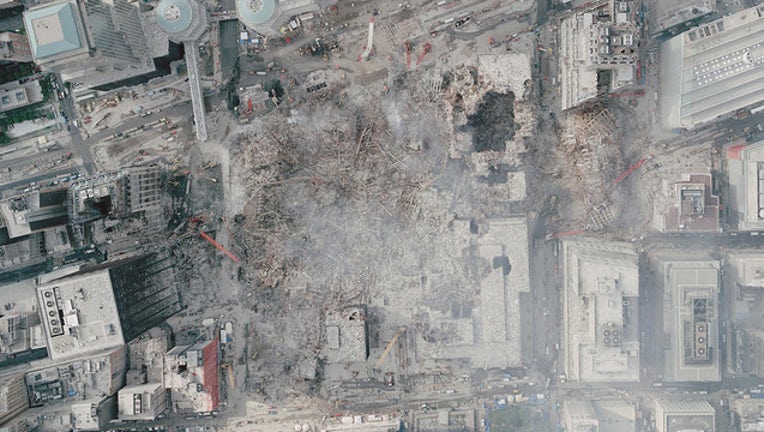 WASHINGTON (AP) - Senators from both parties say they have an agreement to vote on a bipartisan bill to ensure a victims' compensation fund related to the Sept. 11 attacks never runs out of money.

Democratic Sens. Kirsten Gillibrand and Chuck Schumer, both of New York, say they've agreed with Republican Sens. Mike Lee of Utah and Rand Paul of Kentucky to bring up the bill next week.

The GOP senators had been blocking a vote. Paul was concerned about its effect on the deficit. Lee wanted to ensure the fund has proper oversight in place to prevent fraud and abuse.

Gillibrand said 9/11 first responders and their families have had "enough of political games."

The bill would extend though 2092 a fund created after the 2001 attacks, essentially making the fund permanent.