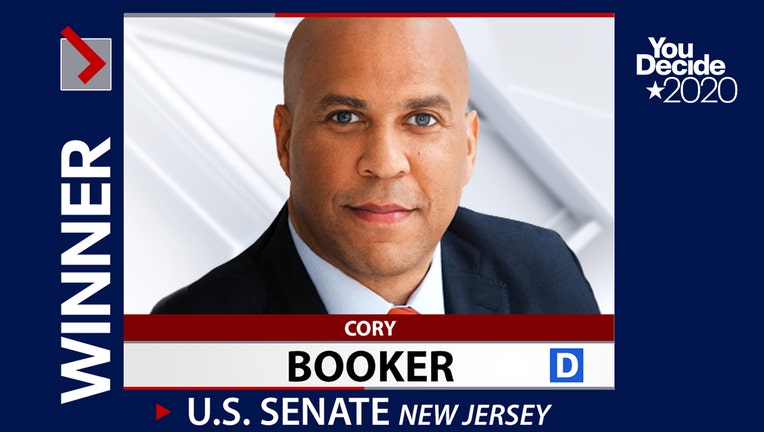 U.S. Sen. Cory Booker, D-New Jersey, has cruised to victory against his Republican challenger. Booker beat Republican Rik Mehta, a business executive, to secure his second full term. He joined the Senate after winning a special election in 2013 to fill the vacancy left by the death of Frank Lautenberg.

Booker is the former mayor of Newark and recently ran for the Democratic nomination for president, bolstering his national profile.

Booker lives in the Democratic stronghold of Newark in Essex County, with his partner, actor Rosario Dawson.

Mehta is new to the game and is the founder of biopharmaceutical firms. He lives in traditionally Republican Morris County with his wife and three children. He described himself as "unapologetically" Republican and is a strong supporter of the president.