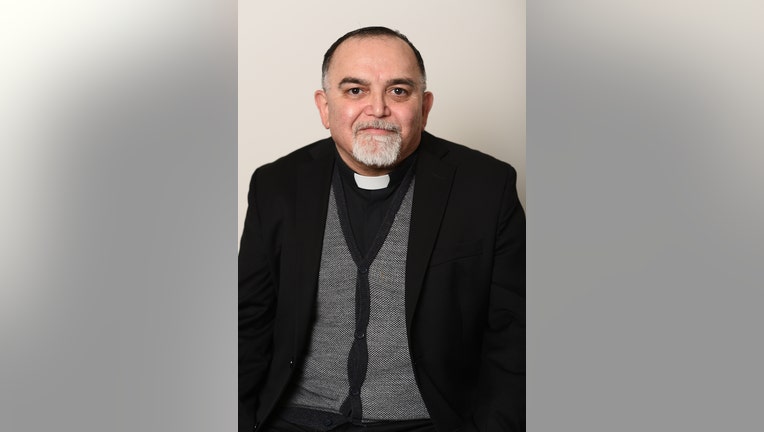 In a statement, the Diocese said that Basile, a priest of the Archdiocese of Newark, had been ministering as Pastor of Saint Gabriel Church in the East Elmhurst section of Queens.

“Father Gioacchino Basile, a native of Calabria, Italy who died today, was small in stature, but mighty in energy for the Lord. Unfortunately, Father’s underlying health conditions made it difficult for him to fight the virus. In addition to English and Italian, Father spoke Spanish fluently and ministered well to all of the people of his parish and the faithful of the Diocese in Brooklyn and Queens,” said the Most Reverend Nicholas DiMarzio, Bishop of Brooklyn.

In the statement, the Diocese said that Father Basile immediately cultivated a vibrant sense of community in the parish, most notably with the institution of an annual parish celebration of the Feast of St. Gabriel, the Patron Saint of the parish, celebrated on February 25.

Father Basile was 60 years old and was to mark his 25th Anniversary of his ordination later this year. Funeral arrangements are private and a Memorial Mass will be celebrated at a later time.