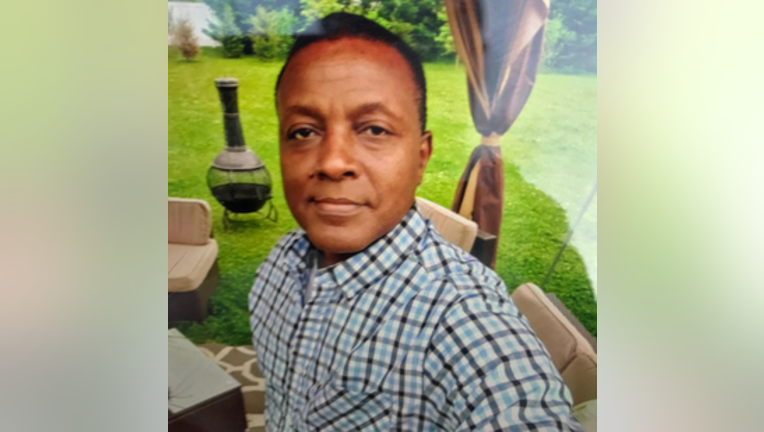 NEW YORK - The Transport Workers Union Local 100 has announced that Oliver Cyrus, a 61-year-old MTA bus driver operating out of the Manhattanville Depot passed away on Thursday due to coronavirus.

Born in Guyana and living in Brooklyn, Cyrus had been on the job for over two decades.

Local 100 Vice President Richard Davis described Cyrus as “a quiet, humble man. He was well-liked by all his co-workers. The workers at Manhattanville are all very upset. There’s a somber mood at the depot.”

Peter Petrassi, a 49-year-old conductor for 21 years, also passed away earlier on Thursday due to the coronavirus.

TWU Local 100 President Tony Utano said that this second death in one day "is such a terrible and incredibly sad loss.  My heart goes out to Brother Cyrus' family and all his co-workers at Manhattanville Depot. Transit workers, Police, Firefighters, EMS and health care workers and other essential public employees have put themselves into harm's way for the greater good of our City and our society. They are true heroes."

As of Thursday evening, New York City has 23,112 confirmed cases of coronavirus and nearly 400 people have died as a result.