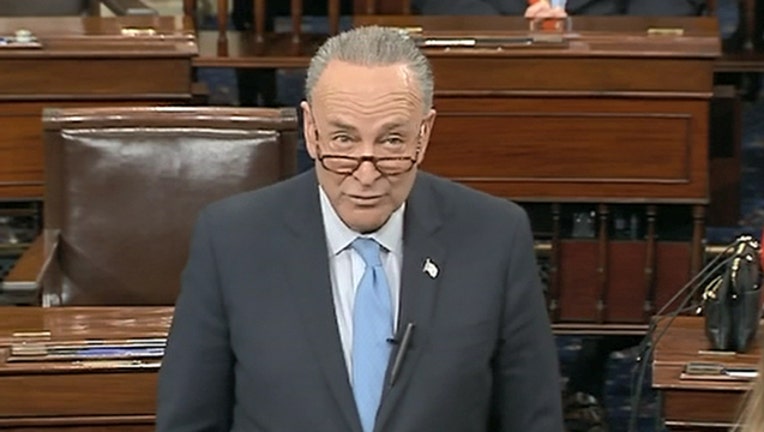 WASHINGTON (AP) - The Senate's top Democrat says he's introducing legislation to require the FBI to regulate the sale of body armor in the U.S.

Sen. Chuck Schumer said Sunday that the legislation would require the bureau to set standards on who would be eligible to purchase bullet-resistant vests and other body armor.

The New York senator says there would be exceptions for law enforcement and other public safety professionals.

Schumer says he'll introduce the bill after the Senate returns to Washington in September.

The legislation is aimed at trying to curb the sale of body armor, which has been used by assailants in mass shootings. The push comes a week after a gunman wearing body armor killed nine people in Dayton, Ohio.

The FBI didn't immediately respond to a request for comment.