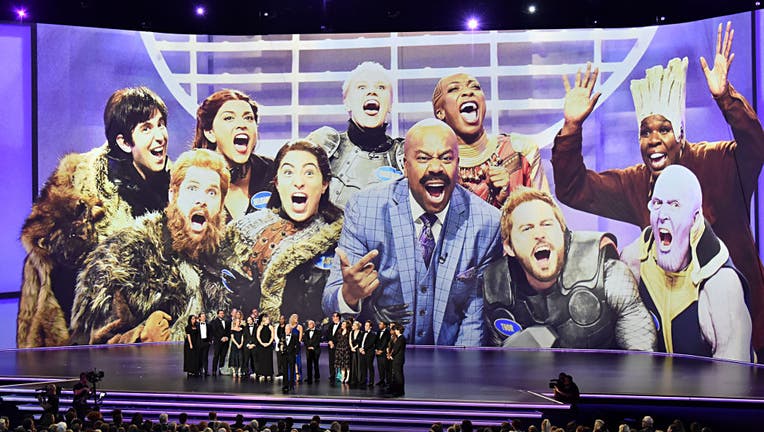 LOS ANGELES (AP) — “Saturday Night Live” will be back on the air this weekend with a show that abides by social distancing rules.

The comedy sketch show will include include a “Weekend Update” news segment and original content from “SNL” cast members, NBC said Thursday.

The material will be produced remotely, the network said, in compliance with efforts to limit the spread of the coronavirus. Part of the pandemic's fallout was a shutdown of movie and TV production that included “Saturday Night Live." Its last original episode aired March 7.

“SNL” is known for its guest hosts and musical artists, but NBC didn't immediately address whether anyone outside the show's cast would be be part of this Saturday's episode, which will air at 11:30 p.m. EDT.

“Saturday Night Live” suffered a blow this week with the death of veteran producer and music supervisor Hal Willner. He had not been diagnosed with COVID-19, but his symptoms were consistent with those caused by the coronavirus.