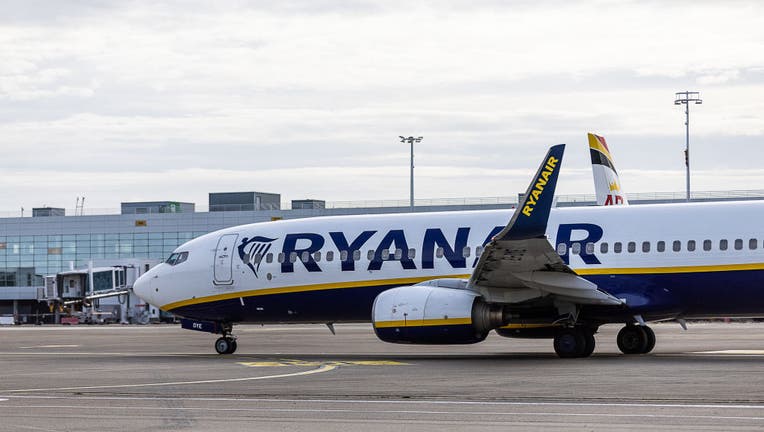 ATHENS, Greece (AP) - A scheduled flight from Katowice, Poland, arrived safely at Athens International Airport on Sunday after an alert was issued about a possible bomb onboard.

The plane and the passengers were searched and no bomb was found, police said in a statement.

The flight operated by Buzz, a Polish subsidiary of low-cost carrier Ryanair, arrived at the airport in Greece’s capital at 5:40 p.m. local time (1540 GMT) after being escorted through Greek airspace by two Hellenic Air Force F-16 fighters.

The search for an explosive device, which lasted over an hour, turned up nothing. The airline has not made a statement and airport authorities did not respond to inquiries.