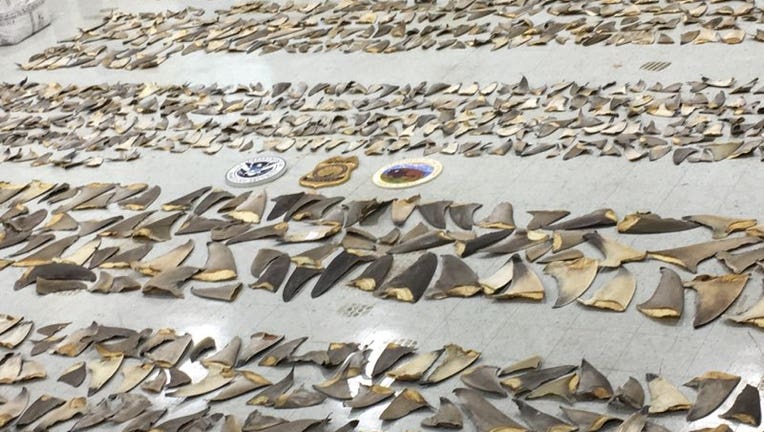 Inspectors with the U.S. Fish and Wildlife Service announced on Monday they had seized roughly 1,400 pounds of shark fins hidden in boxes in Florida last month.

The agency said the shipment of severed fins arrived on Jan. 24 at Miami Port of Entry in roughly 18 boxes. They were believed to have come from South America and likely bound for Asia. 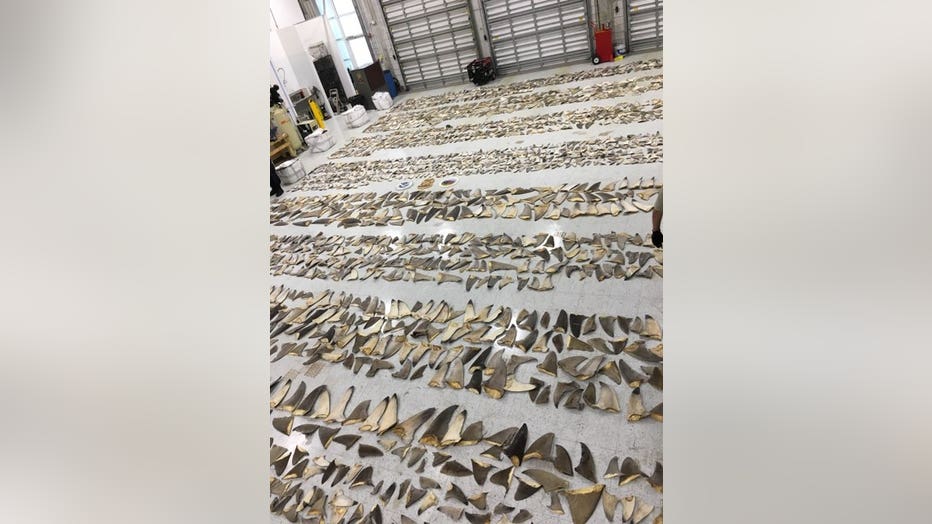 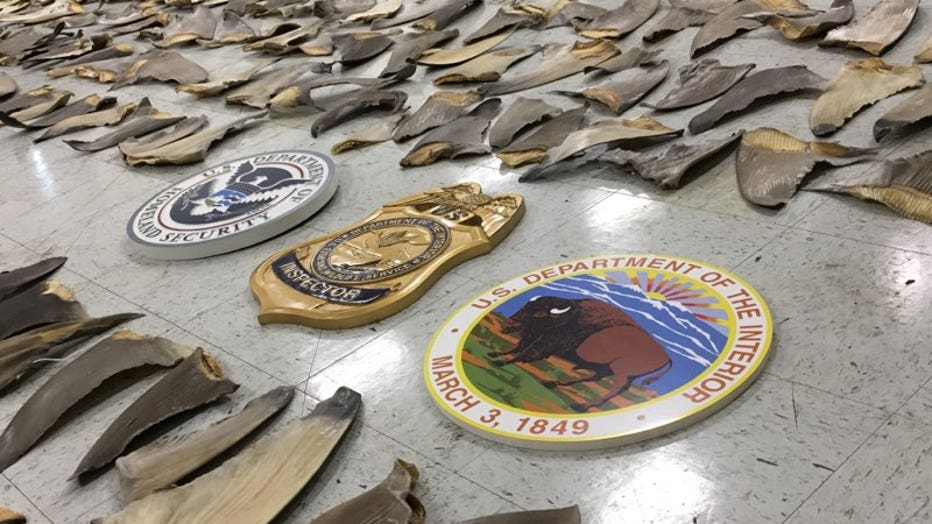 Officials estimated the total value of the fins to be worth between $700,000 and $1 million. They waited until Monday to share the news outside of law enforcement.

“The goal of this seizure is to protect these species while deterring trackers from using U.S. ports as viable routes in the illegal shark fin trade,” said Christina Meister, a spokeswoman for the Fish and Wildlife Service, according to the Miami Herald.

The spokeswoman told the paper that the dried fins were included in boxes with other "non-protected" and "non-regulated" species.

No arrests have been made and “further investigation is pending,” Meister told the Miami Herald.

Tens of millions of sharks are killed each year by smugglers who cut the fins from live animals, according to conservation groups.

They are often turned into shark fin soup, considered a Chinese delicacy.

The Associated Press contributed to the report