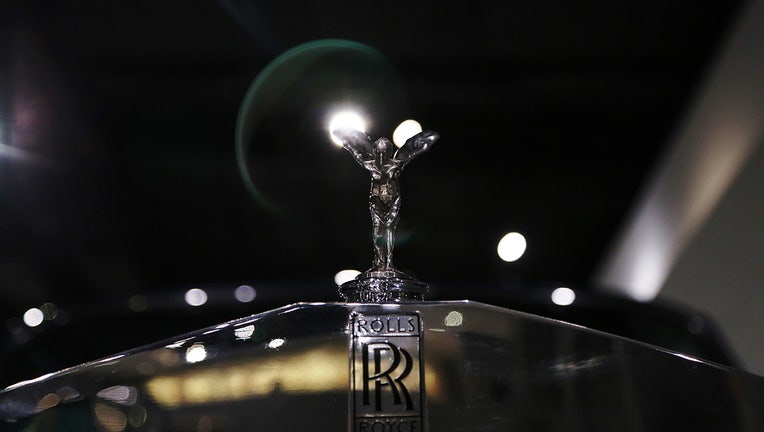 NEW YORK - Ultra luxury car brands Rolls-Royce and Bentley had a better year than most in 2021.

Both automakers set global sales records for the calendar year, which was beset by supply chain issues that hampered the industry.

Each benefited by being part of a larger auto group that prioritized in-demand parts, like semiconductors, for its highest-margin vehicles. Rolls-Royce is a subsidiary of BMW and Bentley a member of the VW Group.

Rolls-Royce CEO Torsten Müller-Otvös told The Financial Times the strong performance was due in part to the reaction of some customers to the coronavirus pandemic.

"Quite a lot of people witnessed people in their community dying from Covid, that makes them think life can be short, and you’d better live now than postpone it to a later date. That also has helped [Rolls-Royce sales] quite massively," Müller-Otvös said.

His sentiment echoes that of Andrea Baldi, North American CEO of VW-owned Lamborghini, which is also coming off of a record year.

"People are just excited to be out in the world again and to be able to buy these cars and drive them there," Baldi told FOX Business.

Rolls-Royce is already sold out into the third quarter of 2022, with many of those being one-off bespoke vehicles from its coachbild department, like the $10 million Boat Tail it revealed last year.