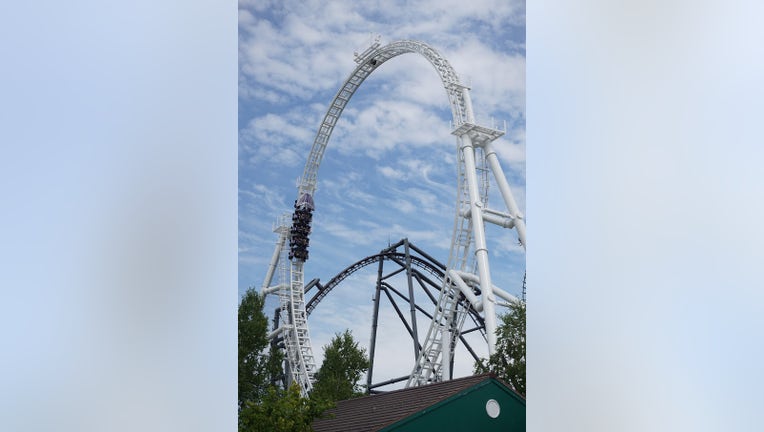 A Japanese theme park has closed a rollercoaster for investigation after a series of bone-breaking injuries.

The "Do-Dodonpa"  is located at Fuji-Q Highland, near Mount Fuji.

A statement on the park's website says that four injuries have been reported by passengers who rode the coaster between December 2020 and August 2021.

Riders sustained fractures including in their necks, chest, and backs, according to local reports.  One of the victims did not know they had fractured bones in her neck and chest until after leaving the park and noticing pain when she returned home.

The coaster has been shut since August 12th and there is no estimated reopening date set.

The park claims that a relationship between the coaster and the injures has not yet been confirmed.

It did "express our deepest sympathies to the injured customers and cause a great deal of inconvenience to them."

The park says the government is assisting in the investigation.

The Do-Dodonpa uses compressed air to propel the ride.  It was touted as the fastest roller coaster in the world when it opened in 2001 with a top speed of 106.9 mph.

Guy napping is mistaken for a dead body