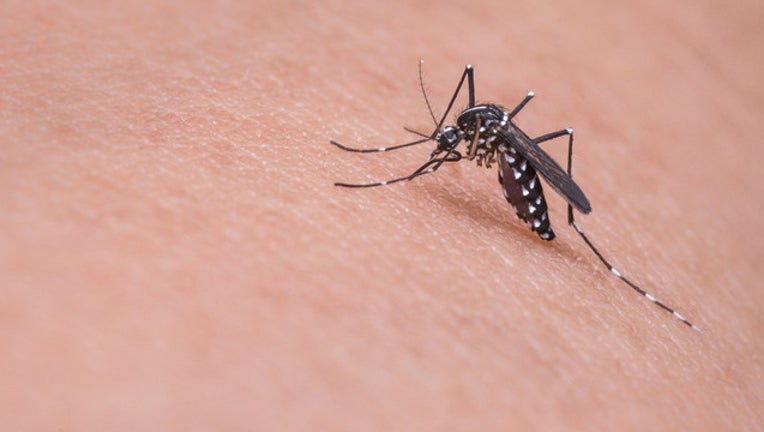 Department of Public Health Commissioner Renee Coleman Mitchell said Tuesday there have been no human cases of EEE reported in Connecticut since 2013, but it's still important for residents, especially in the southeastern part of the state, to take precautions.

There have already been two cases of EEE virus reported in horses this season.

Mosquitoes that tested positive for EEE this week were found in Chester, Haddam, Hampton, Killingworth, North Stonington, Stonington and Voluntown.

EEE is a rare but serious illness that's caused by a virus transmitted by mosquitoes, affecting the brain. It can be fatal in 25% to 50% of cases.