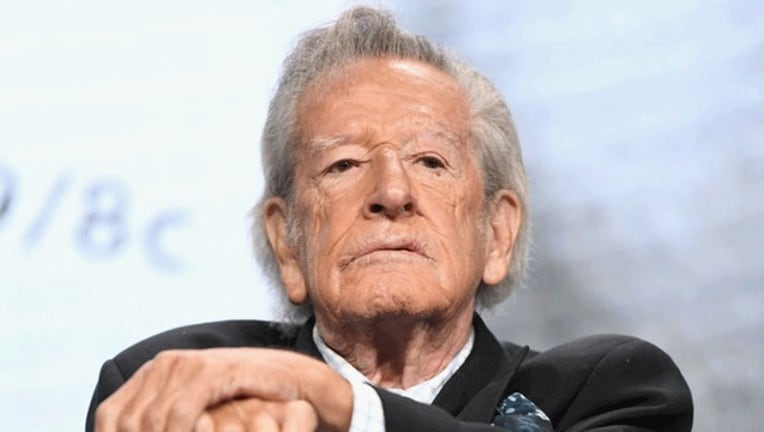 The cause of death was unknown, reported the Post.

"Steve Dunleavy was one of the greatest reporters of all time," Rupert Murdoch, owner of the paper, told the Post.

Murdoch hired Dunleavy for the National Star tabloid and later the Post.

In 1986, Murdoch named Dunleavy one of the first reporters for the FOX show, A Current Affair.

"Whether competing with his own father in the famous Sydney, Australia, tabloid wars, or over the last 40 years in New York, Steve's life story is littered with great scoops. He was much loved by both his colleagues and editors." "His passing is the end of a great era," Murdoch added.

Dunleavy admitted to posing as a police officer, public servant and funeral director countless times in order to get the scoop on a story.

He was also known for being a heavy drinker.

In 2008, he retired from the Post due to his failing health.

He is survived by his wife Gloria, and their sons, Peter and Sean.