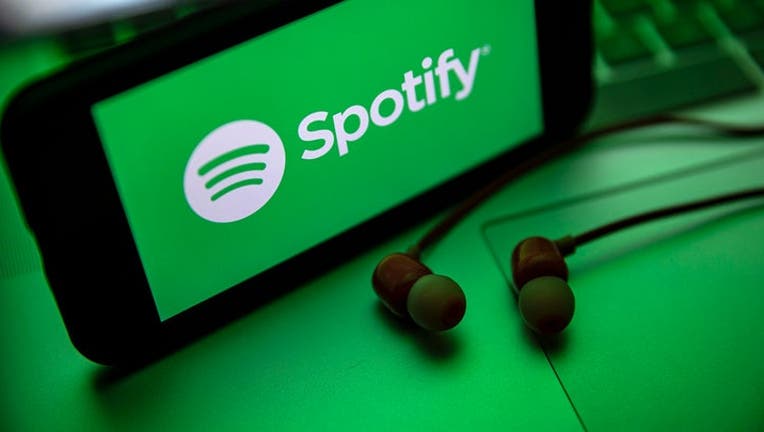 In this photo illustration the Spotify logo seen displayed on a smartphone screen near a pair of earphones. (Photo Illustration by Onur Dogman/SOPA Images/LightRocket via Getty Images)

The backlash against Spotify continues, as the music streaming service reportedly lost over $2B in market value thanks to a dispute with rock legend Neil Young.

The music streaming service was forced to take down Young's music after he demanded that it make a choice to either remove Joe Rogan's podcast or remove his catalog.

Young said that he believes Rogan is spreading misinformation about the COVID-19 pandemic and the effectiveness of vaccines.

Since the dispute began, musician Joni Mitchell has joined Young in requesting her music be removed.