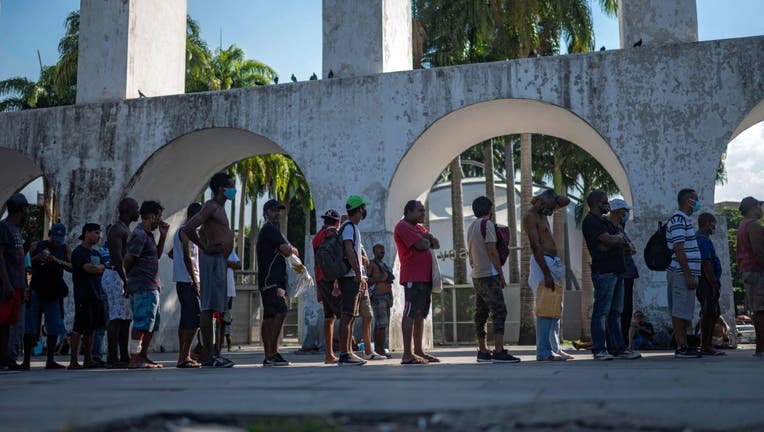 At least 155 million people across the globe faced severe hunger in 2020, including 133,000 who needed urgent food to prevent widespread death from starvation, according to a new report by the United Nations.

Researchers say that the number of people experiencing food insecurity - who are at or above what's called a "crisis" level - is at its highest level in five years.

Research says if no action is taken, millions of people worldwide will be at risk of experiencing famine.