NEW YORK (FOX5NY) - Police say a member of the MS-13 street gang who had been deported from the U.S. four times stabbed two women and sexually assaulted a 2-year-old girl on Long Island.

Tommy Vladim Alvarado-Ventura, of Hempstead, pleaded not guilty and was ordered held without bail Thursday. His court-appointed attorney declined to comment.

According to detectives, Tommy Vladim Alvarado-Ventura, 31, at approximately 11:30 pm on Tuesday, was at the home he shares with his girlfriend with her two year old daughter, four year old son and another tenant of the apartment who was in charge of watching the children.

Police say Alvarado-Ventura was at the home until approximately 12:30 a.m., at which time the 2 year old was heard crying as he left the residence.

Alvarado-Ventura headed to El Mariachi Loco bar, 277 Fulton Avenue, which is a short distance away. While at that location, at approximately 2:20 am, police say he became involved in an argument with a 24-year-old woman over the purchasing of marijuana.

She left the bar and was confronted by Alvarado-Ventura in the rear parking lot where police say he began punching and kicking her, then pulled a knife and stabbed her multiple times causing her to sustain a collapsed lung.

Police say he went home about 3:15 a.m. and an hour later his girlfriend got home and confronted him when she saw severe injures on her two year old daughter.

He then got a knife and stabbed her multiple times, according to police.

Despite her injuries, the victim was able to gather her children, leave the room and join the babysitter who lives in another area of the apartment. The police were called and Alvarado-Ventura, who had since fallen asleep, was arrested.

Police say Alvarado-Ventura was deported to El Salvador four times between 2006 and 2011. It was not known when he returned to the United States. He faces life in prison. 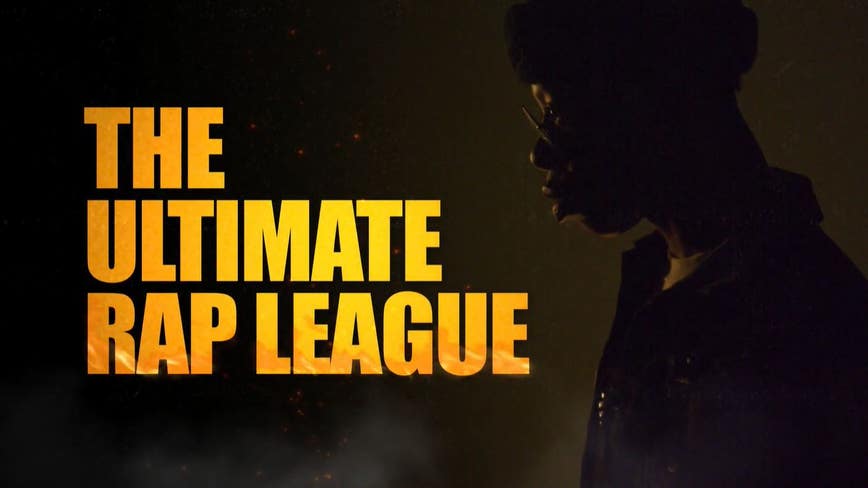