If you’ve ever dreamed of living on a secluded island and soaking in the great outdoors, this may be the job for you.

COUNTY KERRY, Ireland - A remote island off the coast of Ireland is looking for a couple or two friends to fulfill a unique role this year.

Great Blasket Island, the most westerly point in Europe located off the coast of Kerry, is looking for two people to manage the island’s coffee shop and accommodations over the summer and live somewhat off-the-grid. 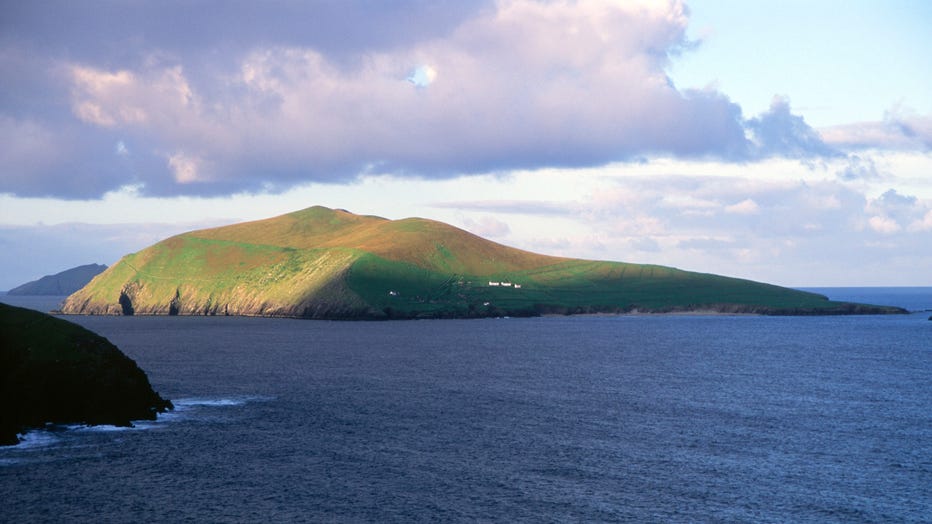 The position runs from April 1 to October, and accommodation and food will be provided, according to the job post. Interested applicants were directed to email "Alice" for more information at info@greatblasketisland.net.

The role involves managing the island’s three vacation cottages, which have no electricity or hot showers, according to CNN.

Alice Hayes, who posted the job online, and her partner, Billy O'Connor, live on the nearby Dingle Peninsula, according to CNN. O'Connor runs boat tours to the island in the summertime.

Hayes told the network that they’ve received at least 7,000 applications since posting the job vacancy on Jan. 10.

The couple previously refurbished the islands’ cottages, including one that was home to author Peig Sayers — most famous for her 1936 autobiography “Peig,” CNN reported.

In 2019, the island’s caretakers were Lesley Kehoe and Gordon Bond, who shared memorable moments on their social media accounts.

“We made the tough decision not to work on the island for the 2020 season,” Kehoe wrote on Twitter, who added that the role would require two “fit, enthusiastic people.”

Kehoe told CNN that although the island is quite secluded, it can receive “up to 400 visitors a day.”

“It can be incredibly busy,” she told the network.

The water is fed by an island spring, and a wind turbine can generate enough electricity to charge a cell phone, CNN reported. Additionally, mobile internet reception is reportedly “excellent” due to a mast on the mainland a few miles away.

Great Blasket Island is 4 miles long and about a half-mile wide, boasting more than 1,100 acres of largely mountainous terrain.