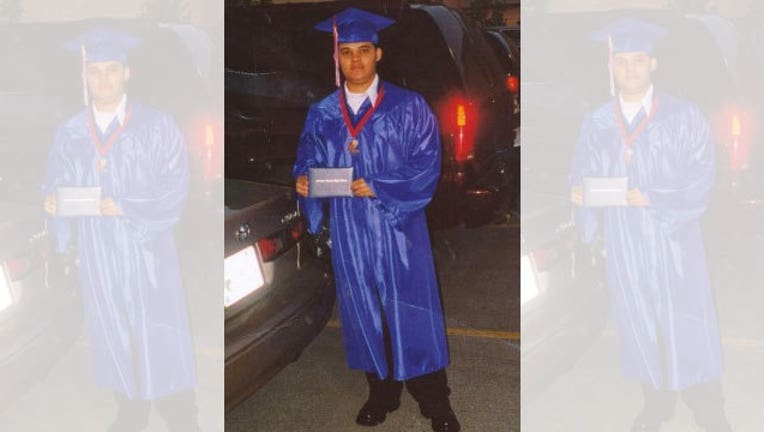 A photo of Larry Murillo-Moncada was released in 2009 as part of the missing person report. (Council Bluffs Police Department)

COUNCIL BLUFFS, Iowa - Authorities say the remains of a western Iowa man who was reported missing in 2009 were found inside a closed supermarket where he'd worked.

Police say the Council Bluffs man fell into an approximately 18-inch gap between the back of a cooler and a wall at No Frills Supermarket.

Police say his parents reported him missing Nov. 28, 2009. They say he'd become upset and ran from their home.

Former employees of the grocery store said it was common for workers to be on top of the coolers because the space was utilized for the storage of goods.

Investigators believe that Murillo went to the store after leaving his home and climbed on top of the coolers before falling and becoming trapped.

The store was shuttered in 2016. The remains were found on January 24, 2019 by a crew that was removing shelving and coolers.  The autopsy indicated no signs of trauma to Murillo and the case is being closed as an accidental death.