The male cubs were born over the summer to mom Willow, who was caring for them in an indoor den until this month. Now visitors can see them along the Discovery Trail. (See photo gallery below.)

Adult red pandas have reddish-brown and black coats. But the soft, plush coat of cubs is much lighter and darkens as they grow and reach maturity in about 18 months.

This subspecies is known as Styan's red panda (Ailurus fulgens refulgens). It is native to the eastern Himalayan range in China and northern Myanmar.

Red pandas are not related to giant pandas. Rather, they're part of the superfamily that includes weasels, skunks and raccoons.

In addition to the Prospect Park Zoo, WCS runs the New York Aquarium, Queens Zoo, Central Park Zoo, and Bronx Zoo. Its mission is to save "wildlife and wild places worldwide through science, conservation action, education, and inspiring people to value nature." 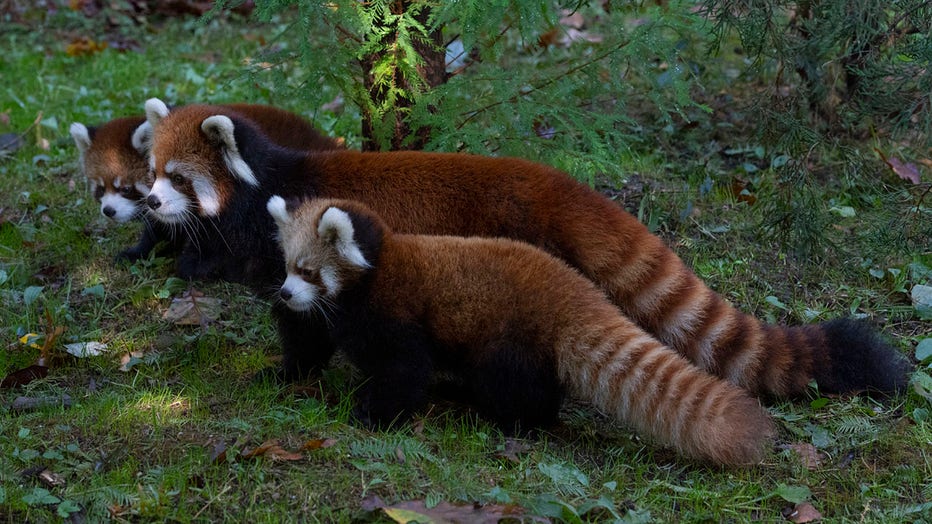 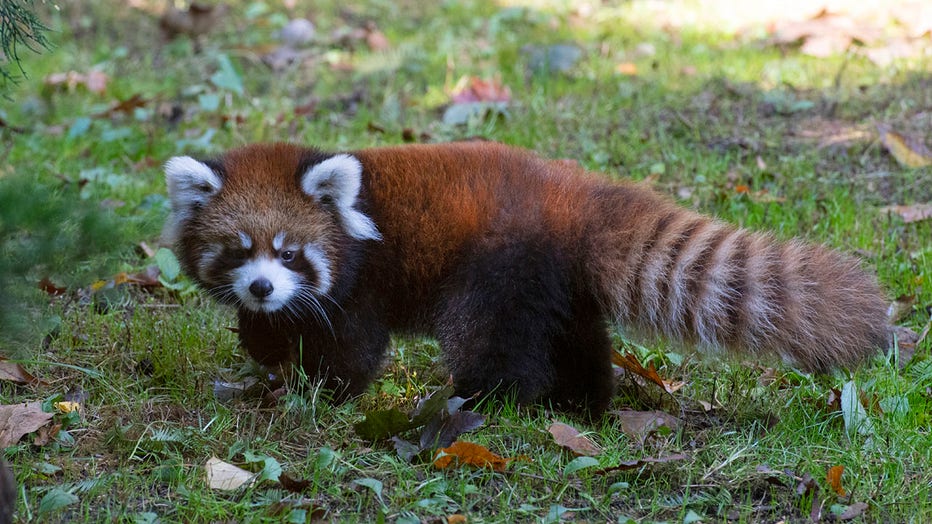 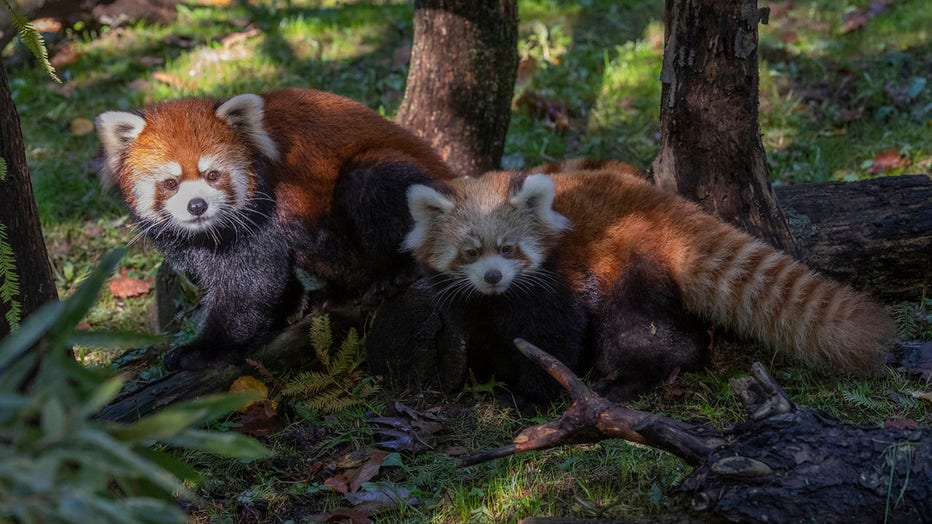 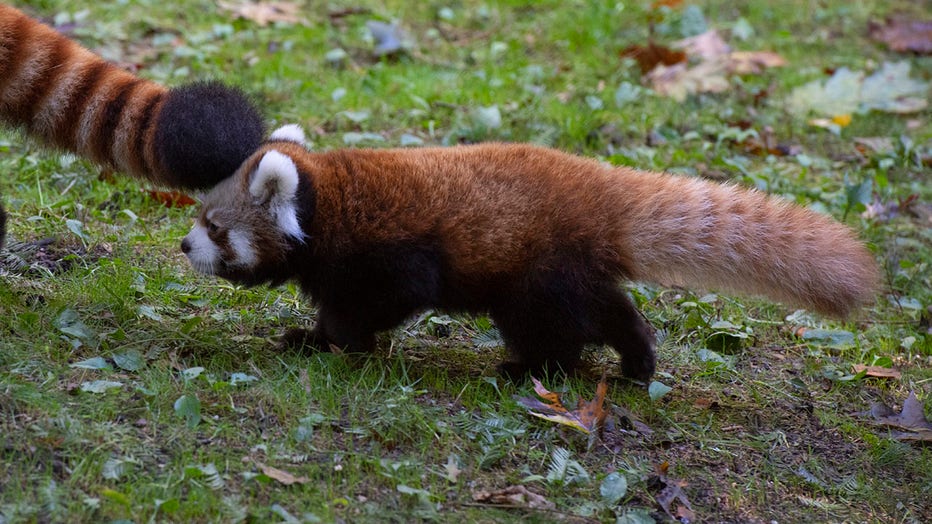 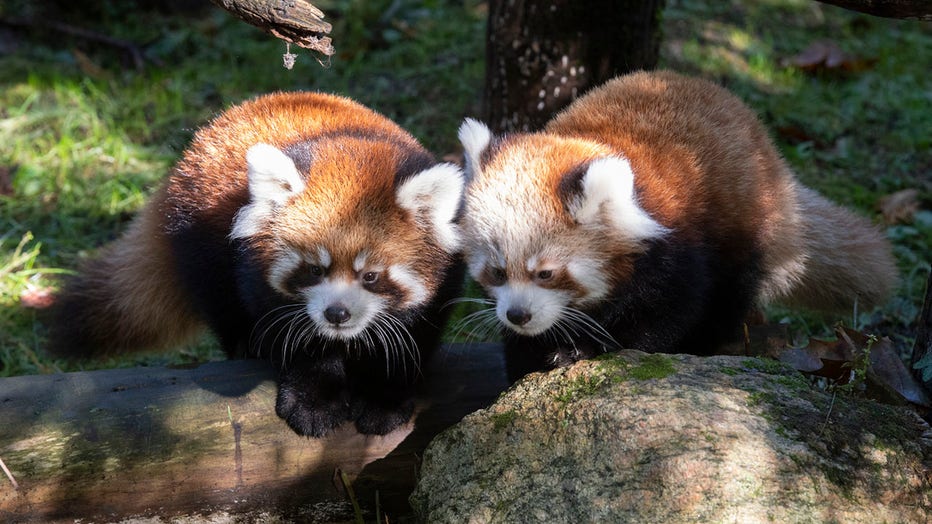 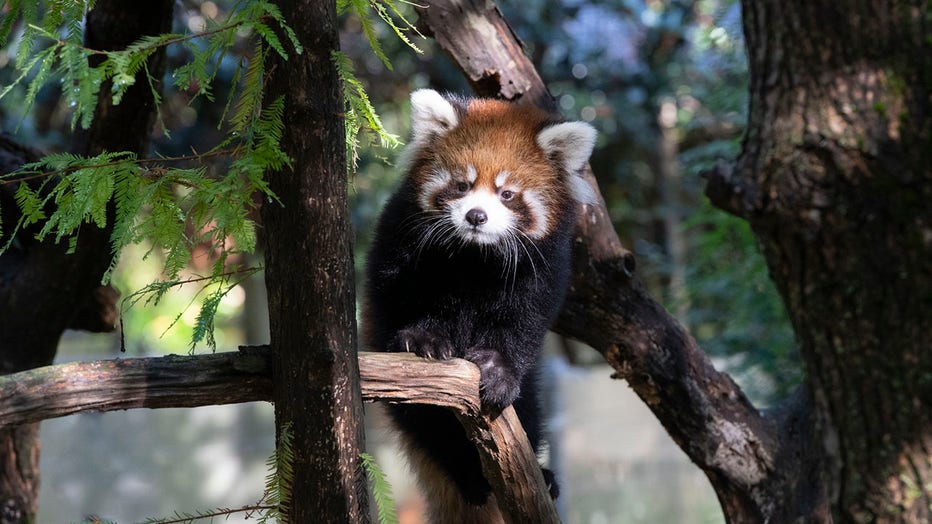 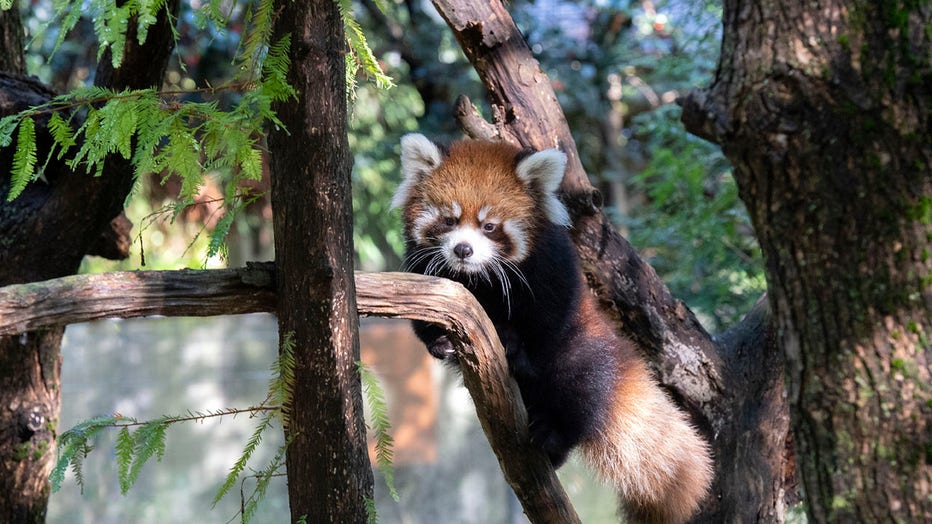 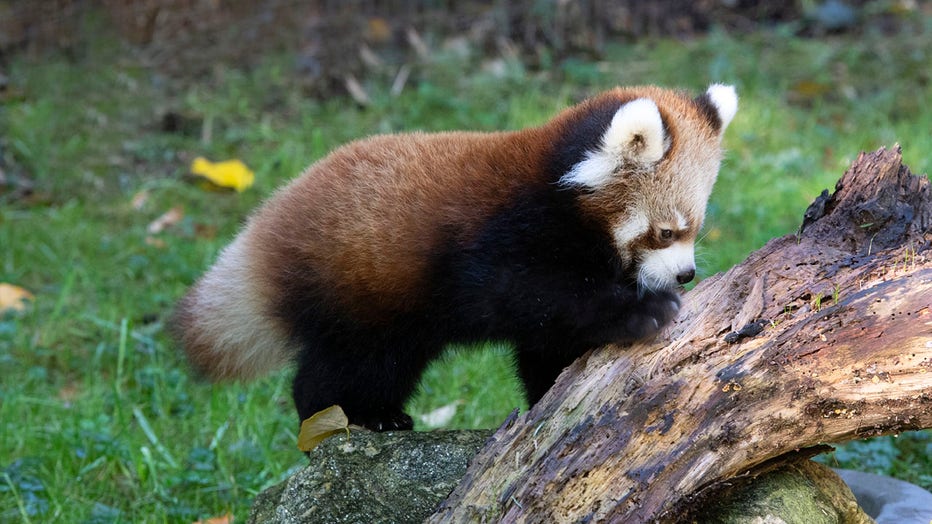 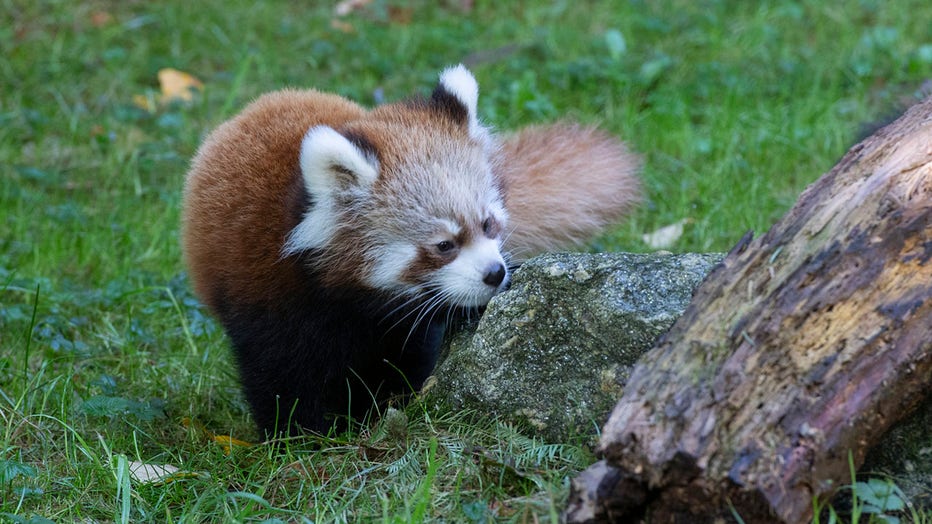 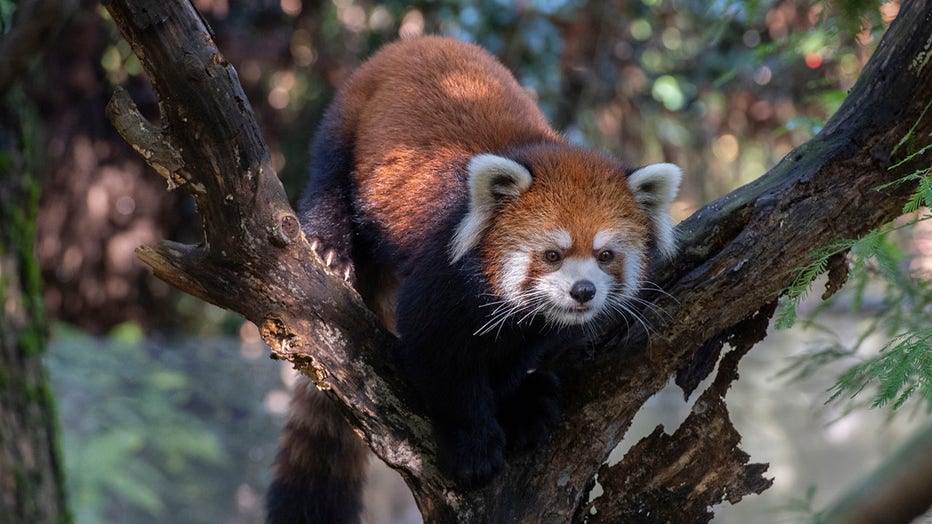 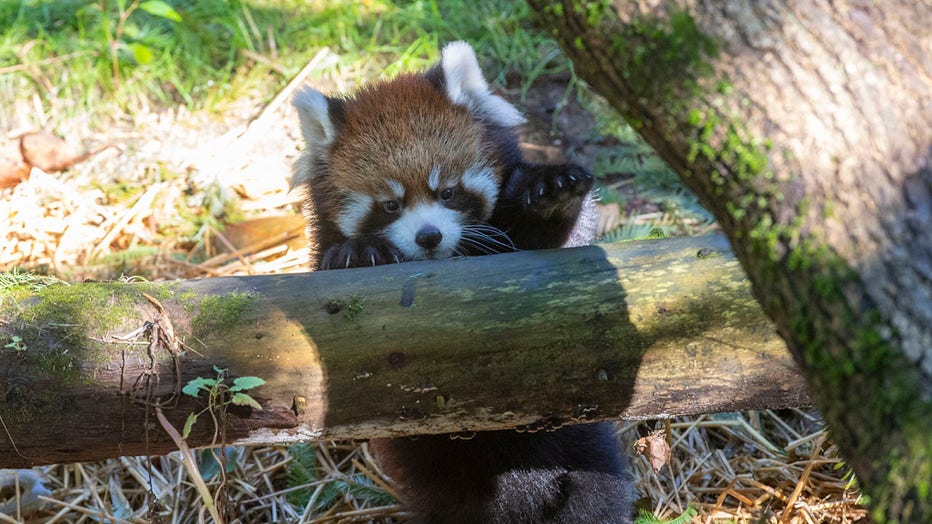 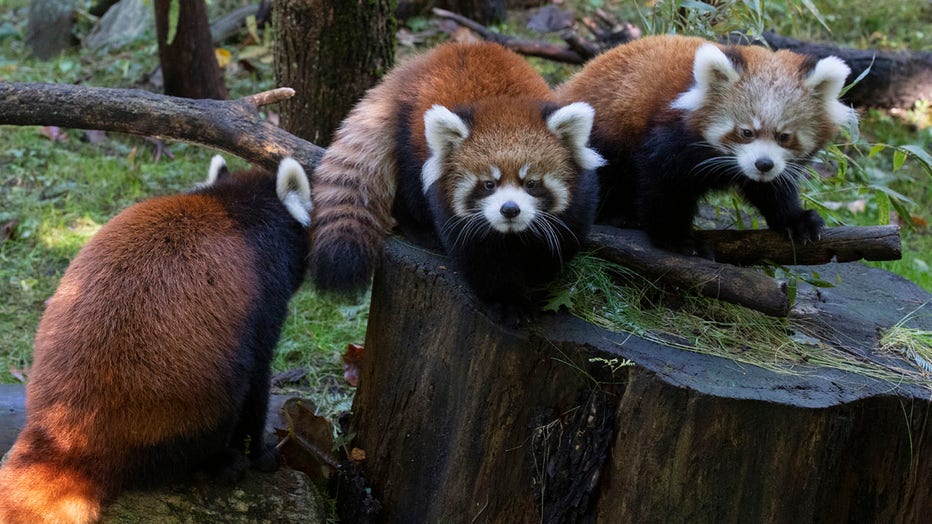 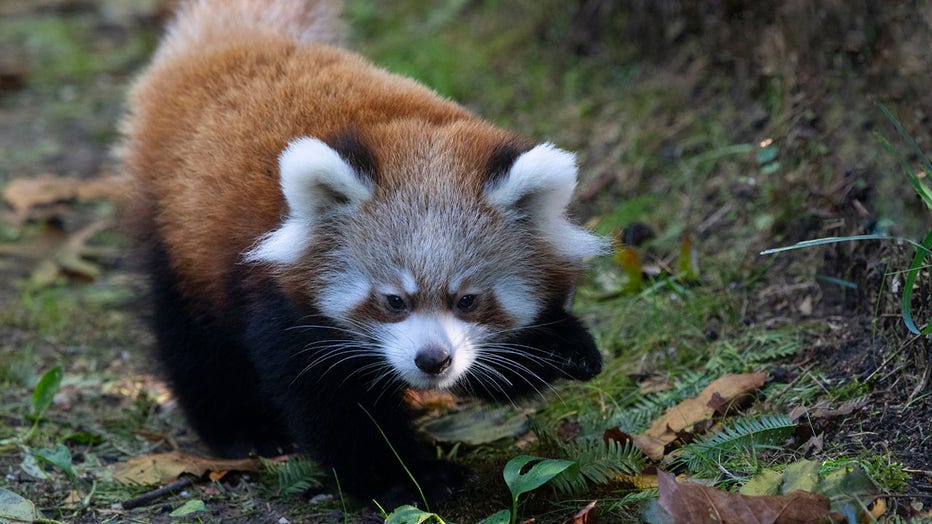 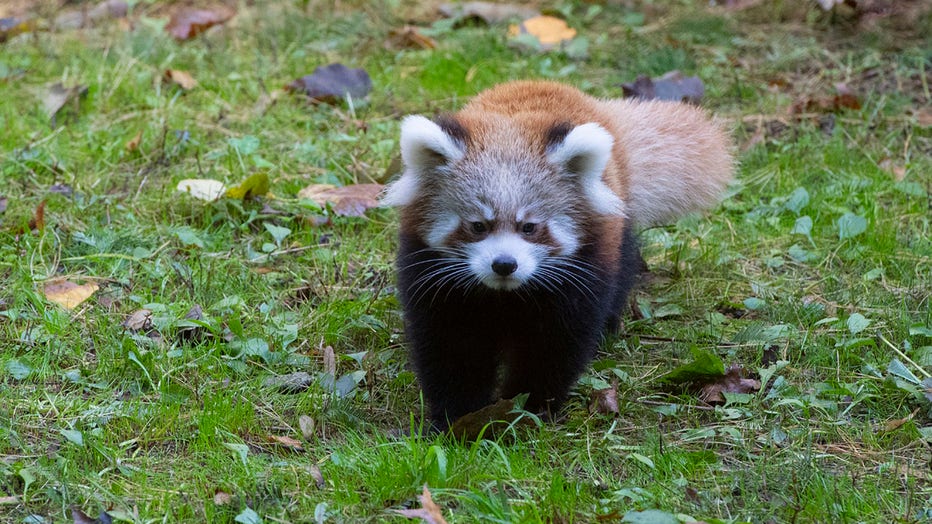