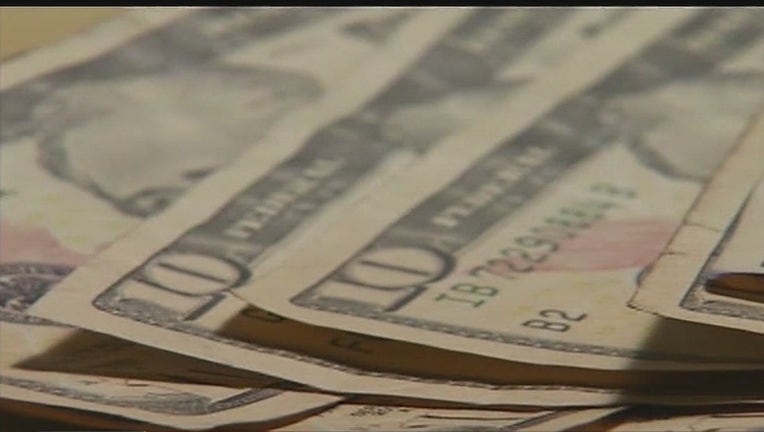 NEW JERSEY - New Jersey Gov. Phil Murphy signed a record $46.4 billion budget on Tuesday, sending out checks of up to $500 to 760,000 families, making an almost $7 billion pension payment and boosting overall spending by 15% over last year.

Murphy, a Democrat, signed the budget alongside other officials and lawmakers and hailed the spending plan as the the "dawn of the new post-COVID day."

"This is a budget that pays our bills, it meets our obligations and builds a brighter future," said Murphy, who is seeking reelection this year.

Gov. Phil Murphy said any school staff member, teacher, or child who prefers to wear a mask indoors will be allowed to but will likely not be required to unless something dramatic changes before the fall.

New Jersey carried more than $10 billion in surplus into the new fiscal year, which starts on Thursday, on the strength of healthy sales and income tax collections. State Treasurer Liz Muoio called it "a dramatic about-face" for the state's economy after the COVID—19 outbreak.

About $5.9 billion will remain unspent, though almost $4 billion of that is earmarked for paying down the state's debt.

The rest of the new spending is being spread out across departments and accounts, with hundreds of millions going to taxpayers in the form of new relief, $505 million more into the public pension, which will be fully funded for the first time in 25 years under this budget, and $580 million in new aid for schools.

Legendary R&B group The Isley Brothers were celebrated in the towns in New Jersey where they lived at the height of their careers.

The total pension payment will tally $6.9 billion, up about 44% over last year. Legislators upped the amount from the governor’s request of $6.4 billion earlier this year because of the positive tax collections. Muoio said the higher payment will save the state $1.5 billion over 30 years.

"We're making the full pension payment," Senate President Steve Sweeney said to applause. "You know the pension system, if we hadn't started funding it it would have went bankrupt. ... That's an investment in people."

It’s the first time since 1996 the state will make a full pension payment — the amount actuaries have determined the state must pay to meet its share. Despite the full payment, New Jersey will carry an unfunded liability of about $51 billion.

The state is also flush with more than $6 billion in cash from the federal American Rescue Plan. Of that, $500 million would go to help tenants facing eviction, $250 million will go toward utility relief, $180 million for ventilation in schools and $100 million for expanded childcare. The budget also uses federal funds to provide $600 million over three years to give an additional year of special education for 22-year-olds with disabilities.

A nearly 900-pound shark was spotted swimming near the Jersey Shore and Long Island over the weekend.

The budget has almost $500 million in tax givebacks for residents, though the biggest chunk is a one-time benefit: checks of up to $500 for families making up to $150,000 or up to $75,000 for those filing individually. Filers must have at least one dependent child. The rebate will go to an estimated 760,000 families. It costs $319 million.

The budget updates how New Jersey calculates a property tax rebate for older and disabled residents, changing the basis for the benefit calculation from 2006 to 2017. That will increase the average benefit for seniors and the disabled by about $130, according to lawmakers.

The spending plan lays aside nearly $4 billion to help pay down debt, with $2.5 billion for lowering debt payments and $1.2 billion for capital projects so officials can avoid any new borrowing.

There are no new taxes or fees.

NJ best state to live in

A new survey finds New Jersey is the best state to live in.

Aside from concerns about sustainable funding, Republicans decried the plan for failing to spend more to update outdated computer systems at the state’s Motor Vehicle Commission and Labor Department.

Along with the governor, all 120 members of the Legislature are up for election this year.