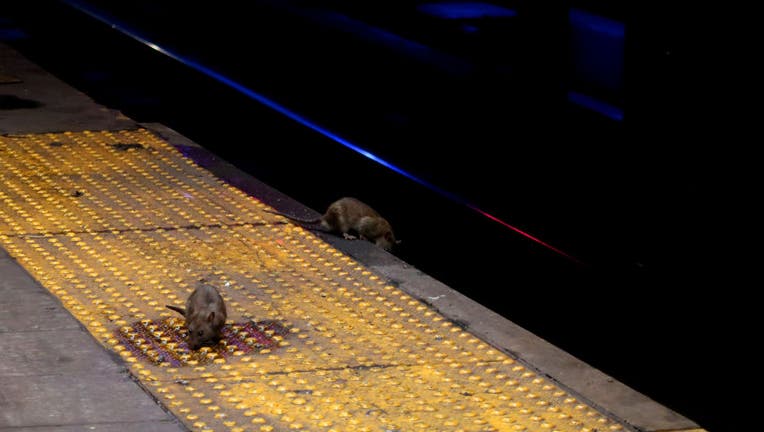 NEW YORK - It may come as a surprise, but New York City actually isn’t the “rattiest city” in the United States.

According to new rankings released by Orkin, a pest control service, Chicago is the rattiest city in the nation, with Los Angeles finishing in second place and New York City finishing third.

The rankings were created using the number of new rodent treatments performed from September 15, 2018 to September 15, 2019. According to a statement they released, this ranking includes both residential and commercial treatments.

24% of homeowners report mouse and rat infestations every year, according to the National Pest Management Association. Orkin says the most common rodents are the House Mouse, Norway Rat and Roof Rat.

With winter coming rodent activity is likely to increase. According to Orkin in the colder months rodents seek shelter in warm areas in hopes of finding food and water.

“Unfortunately, residential properties offer the ideal habitat for rodents because of access to food and water sources, potential entry points and hiding places,” said Chelle Hartzer, an Orkin entomologist. “A rat can squeeze through an opening as small as a quarter, while a mouse can wedge its way into a hole smaller than a dime.”