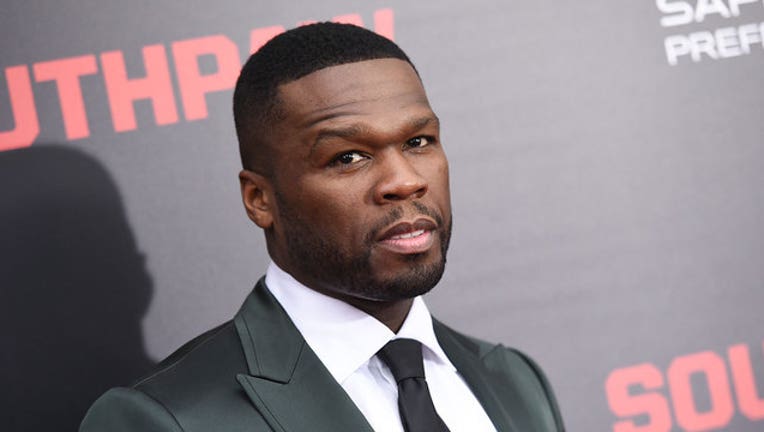 FARMINGTON, Conn. (AP) — Rapper 50 Cent has dropped the asking price of his Connecticut mansion to less than $6 million.

The Courant reports 50 Cent, whose real name is Curtis James Jackson III, reduced the price of the 17-acre Farmington property to $5.995 million, according to the website of the real estate agent that has the listing.

The rapper bought the 19-bedroom home from boxer Mike Tyson in 2003 for $4.1 million and made millions of dollars in renovations.

Jackson filed for bankruptcy a year ago, citing debts of $36 million and assets of less than $20 million. A judge this month approved Jackson's plan to reorganize his finances and repay creditors.