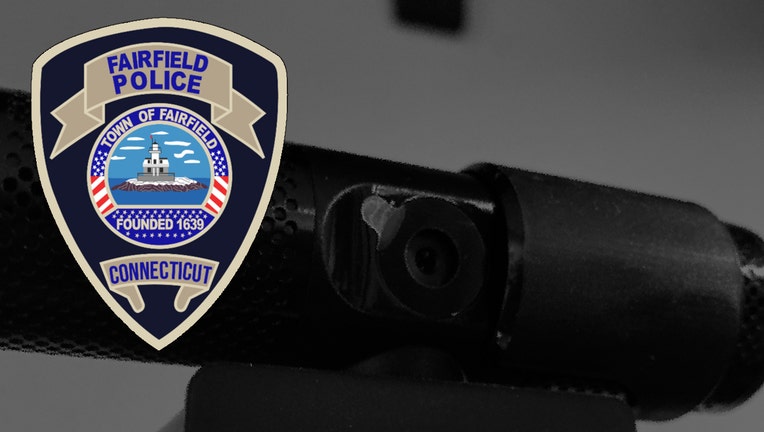 FAIRFIELD, Conn. - A police department in Connecticut has launched a hate crime investigation after someone spewing racist slurs and sharing racist imagery interrupted a video conference meeting of a racial equity task force on Thursday evening.

Some of the racial slurs were specifically directed at Black members of the task force, according to the Fairfield Police Department.

"There is no place for this type of racist behavior and language in our community and we will do everything we can to identify the person who committed this disgusting act and hold them responsible," Police Chief Robert Kalamaras said in a statement. "The members of this local task force are working to make our community a better and safer place for everyone, and it's abhorrent to see their meeting disrupted in such a despicable way."

The town's Racial Equity and Justice Task Force hosted a virtual meeting for its members on Thursday night. At about 7:30 p.m., someone who had logged into the meeting, which was open to the public, shared their screen, which displayed images of enslaved people, and said "racial epithets and racist remarks" that were audible to the meeting's participants, police said.

"This is something that we take extremely seriously and will investigate to the fullest extent," Kalamaras said, adding that he will consult with federal and state law enforcement agencies for help if needed.

Fairfield formed the task force last year to identify any racial inequalities and injustices in local government and recommend ways to address them. The public meetings are held over the videoconferencing platform Zoom.

"Using measurable data, interviews, and any other means deemed appropriate by the [Board of Selectmen], the REJTF will analyze, examine, and document these injustices — past and/or present — to promote, support, and identify equitable opportunities and outcomes for all residents of Fairfield," the task force's mission statement reads.