An 85-year-old woman was injured after she was knocked to the ground by a robber who stole her purse in Queens.

NEW YORK - The New York City Police Department has identified a man wanted in connection to attacking and robbing an 85-year-old woman using a walker inside a Jackson Heights parking garage.

According to police, the woman was walking through the parking garage using a walker when the suspect, identified as Sidiky Gassama, 32, approached from behind and pushed her to the ground.

Police say the suspect then removed her purse, which was in the walker, and fled on foot and entered the transit system at the 74 Street and Roosevelt Avenue station.

The woman sustained minor injuries to the right side of her body and was treated on scene by EMS. She said her purse, credit cards and personal ID were all stolen. 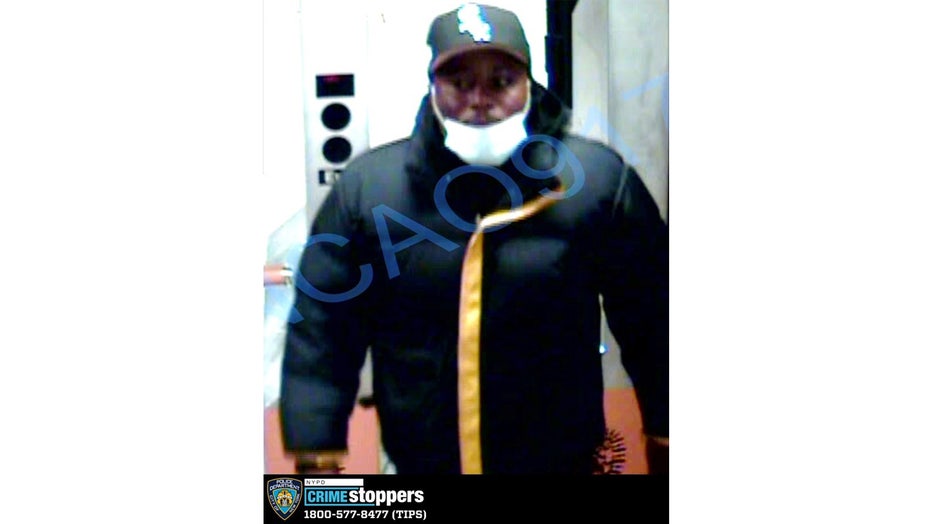 The suspect is described as a man approximately 5'8" tall, 200 pounds, with a dark complexion, heavy build, and a mustache. He was last seen wearing a black baseball hat with the White Sox logo on the front, a light-colored face mask, a black winter jacket with yellow trim, black pants, and black shoes.