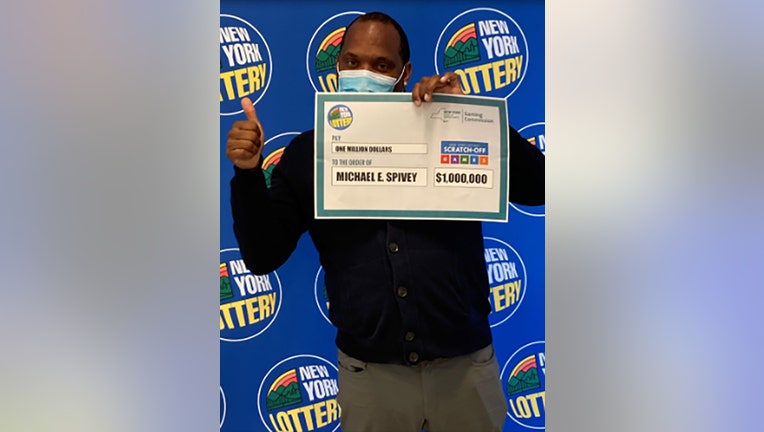 Spivey received his prize as a one-time, lump sum of $526,526 after required withholdings.